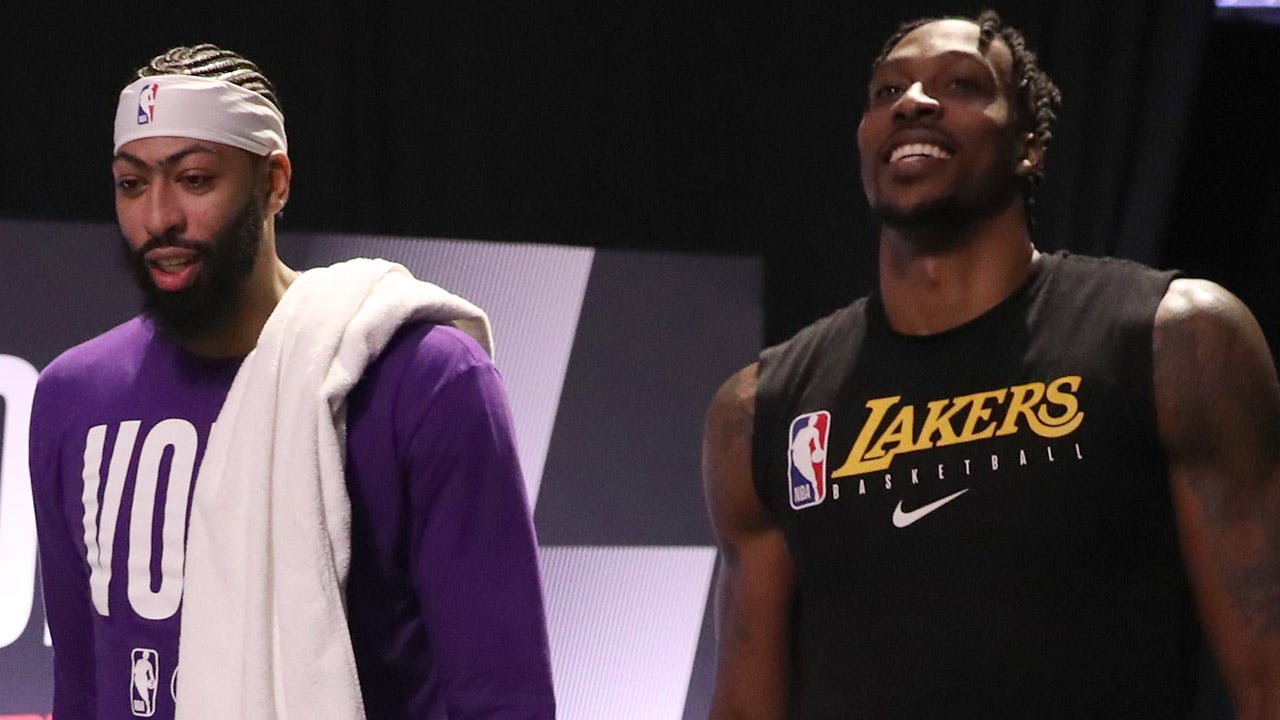 Tensions between Los Angeles Lakers big men Anthony Davis and Dwight Howard appeared to boil over on the bench during the second game of the 2021-22 regular season on Friday night.

As the Phoenix Suns were up in the second quarter, Davis and Howard got into some kind of spat on the bench during a timeout. Video from the ESPN broadcast showed Davis forcing Howard back down onto his chair as he tried to get back up. Davis had to be pulled back by teammates from Howard.

The two continued to argue while an assistant coach stepped in between them. Howard went back to the bench and Davis stepped back onto the floor.

It’s unclear what exactly was said between the two players but being down more than 10 points at halftime to the Western Conference champion Suns heading into halftime.

The Lakers started the season with a 121-114 loss to the Golden State Warriors after failing to win a single game during the preseason. LeBron James led the team with 34 points and 11 rebounds during the game.

Davis had 33 points and 11 rebounds while Hoard had five points and six rebounds off the bench.

The altercation is definitely something that will overshadow the star-studded team through the first quarter of the regular season.