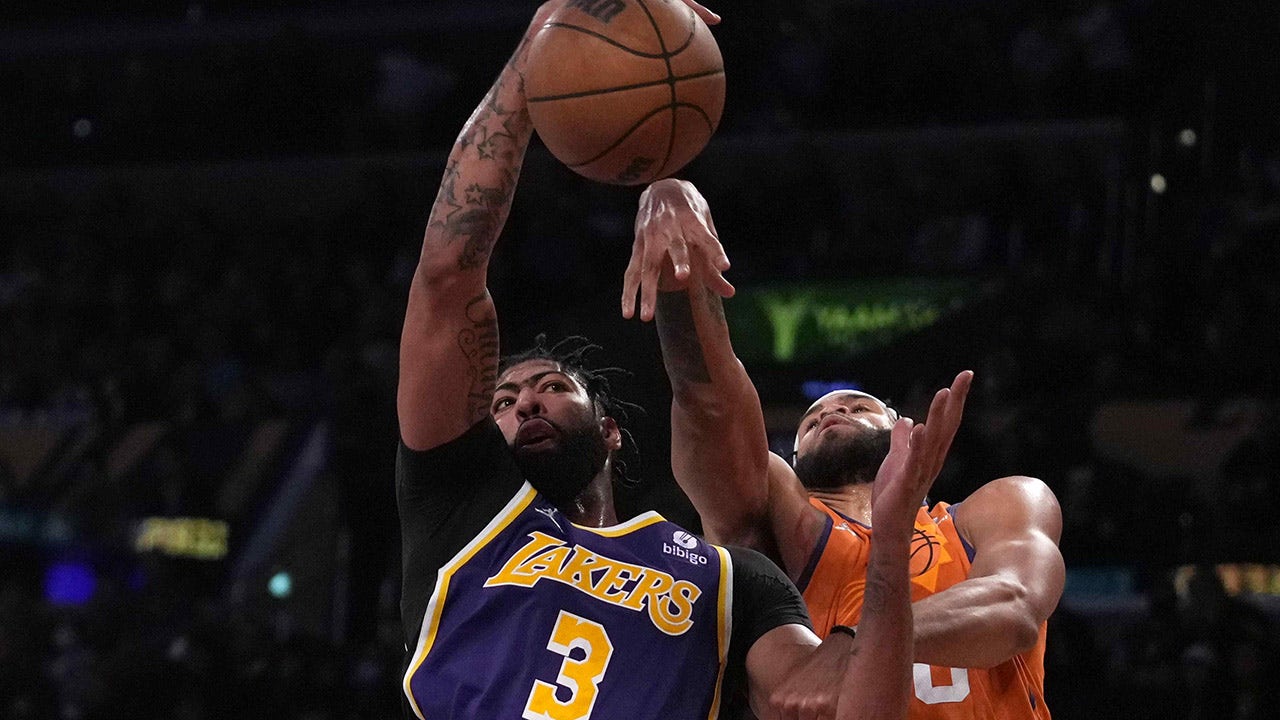 Three Los Angeles Lakers were involved in two separate incidents at the Staples Center on Friday night during their 10-point loss to the Phoenix Suns in their second game of the 2021-22 regular season.

Anthony Davis, Dwight Howard and Rajon Rondo were all involved in altercations while the game was going on. The incident between Davis and Howard happened during a timeout in the first half, while Rondo got involved with a courtside fan later in the game.

The Lakers lost 115-105, but the incidents drew the most attention after the game.

Video from the ESPN broadcast showed Davis forcing Howard back down onto his chair as he tried to get back up. Davis had to be pulled away from Howard by teammates. The two continued to argue after an assistant coach stepped in between them. Howard went back to the bench and Davis stepped back onto the floor.

Howard said after the game that whatever beef he and Davis had with each other, it’s all over.

“We just had a disagreement about something that was on the floor. We’re both very passionate about winning. We didn’t want to lose this game, so we’re just passionate. We got it out the way. We’re grown men, things happen. But we are going to squash this little issue between me and him, and that’s my brother, that’s my teammate,” Howard added.

LAKERS’ ANTHONY DAVIS, DWIGHT HOWARD GET INTO ALTERCATION ON BENCH DURING TIMEOUT

Davis said the situation was “over with.”

“Dwight Howard and AD got into a physical altercation on the bench … in my 42 years of being associated with the Lakers organization, I’ve never seen something like that smh,” Johnson tweeted.

Rondo’s altercation with the fan started with them chirping at each other. The point guard then stuck his fingers in the man’s face. The man slapped Rondo’s fingers away and was subsequently ejected.

Rondo didn’t appear to comment on the incident after the game.

The Lakers dropped to 0-2 after the loss.