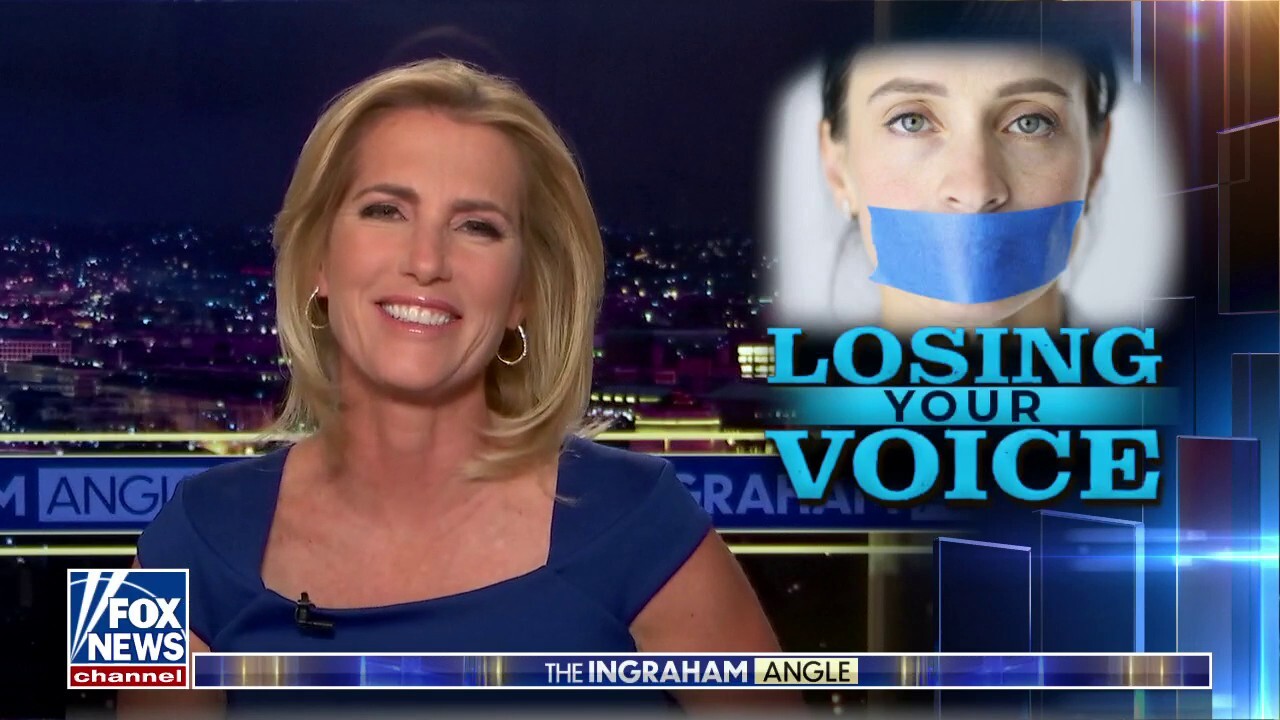 Dems and the NeverTrumpers who want to revive the old GOP are trying to hang on to power by shutting down free speech – and using tired old euphemisms to justify their actions.

Laura Ingraham said on “The Ingraham Angle” the left is using big business to censor free speech, but was hopeful this would change now that Elon Musk purchased Twitter.

LAURA INGRAHAM: Twitter, it’s in Elon Musk’s hands. Can you believe it? Now, he literally had to come up with $44 billion to make a stand for free speech. So, I don’t know, his philosophy seems pretty straightforward.

That’s what our founders believed and of course, that’s the opposite of what Twitter has become. Jack Dorsey turned it into a digital version of kind of like a college campus with different speech rules for conservatives and liberals. I know that well from the 1980s of Dartmouth. Well, we hope all of this changes under new leadership. Now, all these developments show that the left’s censorious control over the media, it’s looking shakier by the day, and it’s no coincidence that the left’s control over Washington is also getting shakier.

If the Democrats were confident in their policies and in their future, they’d feel confident and would welcome vigorous debate, but they aren’t and they don’t. Democrats know Biden is a wobbly mess, that their policies are going to lower your standard of living and they know that they’re about to be shellacked in November, probably in 2024 as well. So obviously they’re not going to change their policies. So crime, the border and inflation is only going to get worse.

This means all that’s left is their coordinated effort to silence their opposition. The elites from politics are setting the stage, urging their proxies in big business to step up to do what the First Amendment prevents government from doing: censoring opposing political views.