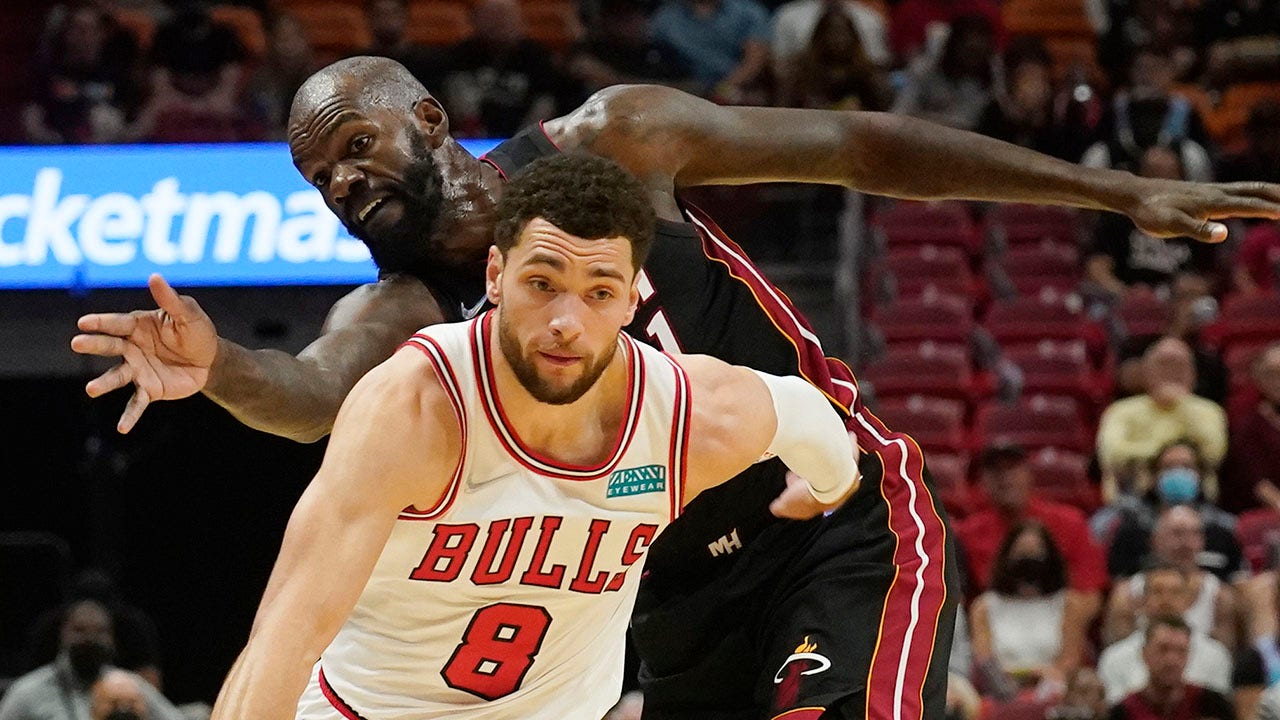 Chicago’s next game is against Detroit at home on Tuesday. LaVine and Brown both played in Saturday’s loss at Miami.

The resurgent Bulls were third in the Eastern Conference behind Brooklyn and Milwaukee at 17-10.

LaVine, a first-time All-Star last season and gold medal winner with the U.S. Olympic team, was seventh in the NBA in scoring at 26 points per game. He is averaging 5.3 rebounds and 4.2 assists.

Players in the health and safety protocols must be sidelined at least 10 days or record two negative tests in a 24-hour period before they can resume basketball activities.