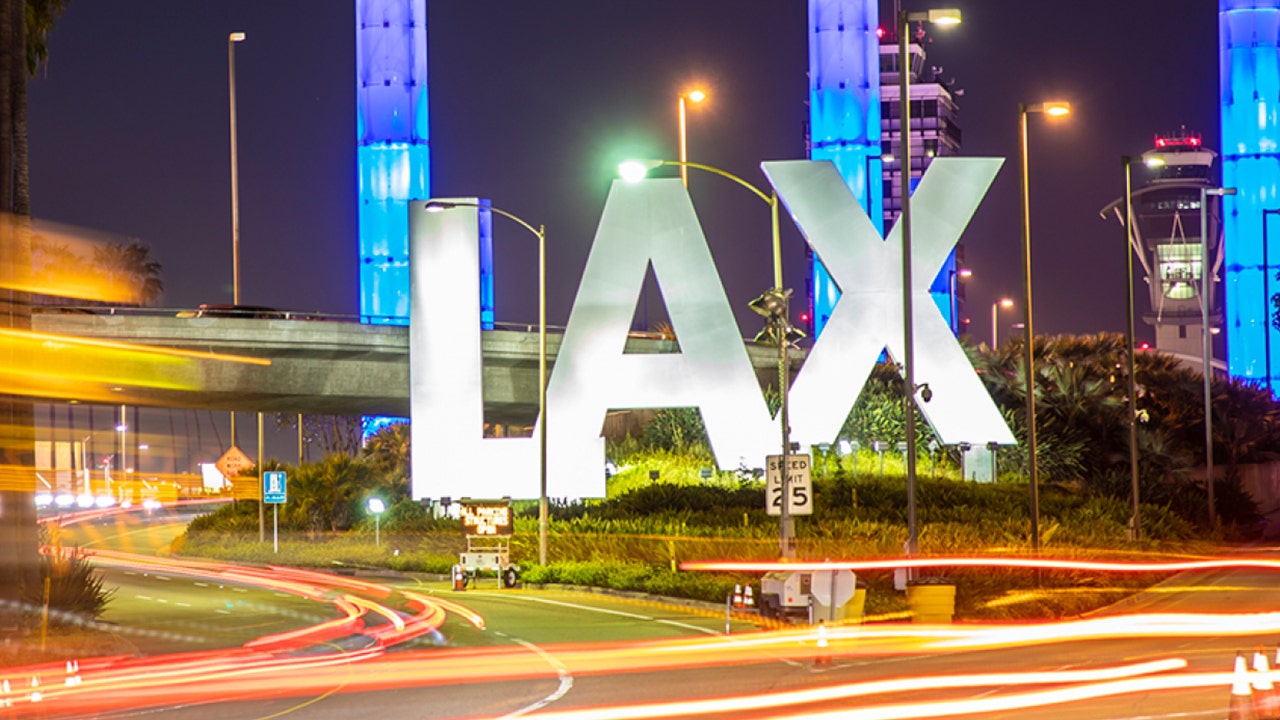 A person was in custody at Los Angeles International Airport on Thursday evening after reports of a shooter caused a temporary ground stop – as well as injuries to some travelers trying to evacuate Terminal 1.

LAX officials tweeted at 7:50 p.m. PT that police had confirmed there was “no threat and no active shooter” and the FAA was continuing to hold traffic on the ground but flights were expected to resume shortly.

Shortly before 8:30 p.m. PT, LAX tweeted that the FAA had reopened the south side of the airfield to flights but was keeping the north side closed until further notice.

Some people thought they heard a gunshot but airport officials said there was no evidence that a shot was fired, Andrew Blankstein of NBC wrote on Twitter.

The airport tweeted earlier that it was aware of “police activity” near Terminal 1.

Reporters from local stations KCBS-TV and NBC News tweeted that at least two people had been injured.