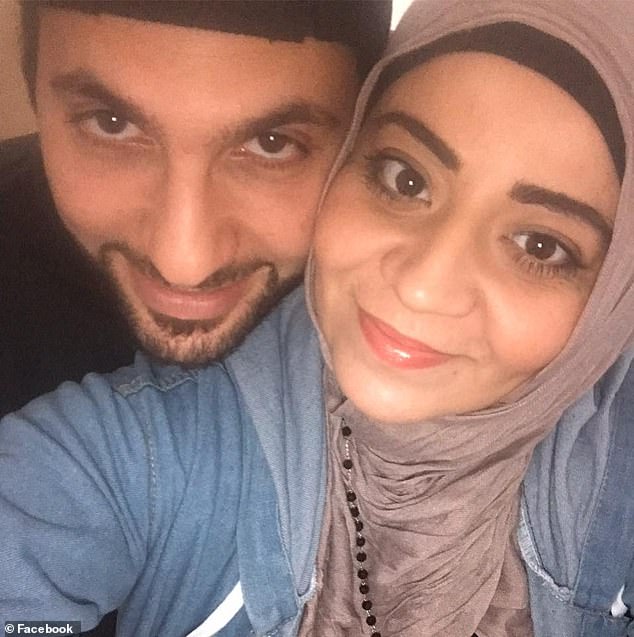 A Lebanese father will need to leave his three children and wife behind in Australia in the next 24 hours because his migration agent allegedly did not file his partner visa application.

Mohamed Barghachoun has been told by the Department of Home Affairs that he must leave the country by Saturday after spending the past four years living in Bexley, in Sydney‘s south.

Mr Barghachoun had left Lebanon to marry his Australian fiancée Jihan Merhi in 2019 and was in the process of applying for his partner visa.

The couple paid $1,500 for a migration agent to help with the process but have since learned no application had been lodged on his behalf.

‘How is [Jihan] going to look after the three kids on her own?,’ Mr Barghachoun told the ABC.

The couple are hearing impaired and have few options left to stop Mr Barghachoun from being deported.

The Department of Home Affairs’ decision record revealed they had supplied ‘satisfactory’ evidence of their relationship when they made the application.

The couple then hired a migration agent who was contacted six times by the department between August 2019 and January 2022.

A rejection letter was sent to the agent after the department failed to reach him on each occasion.

The letter informed him that his client had 21 days to appeal the decision at the Administrative Appeals Tribunal.

Mr Barghachoun said he had no idea about the letter and only discovered his application had been rejected when his Medicare card was cancelled.

Ms Merhi said she had spoken to representatives from the department who revealed they had not received any documentation. 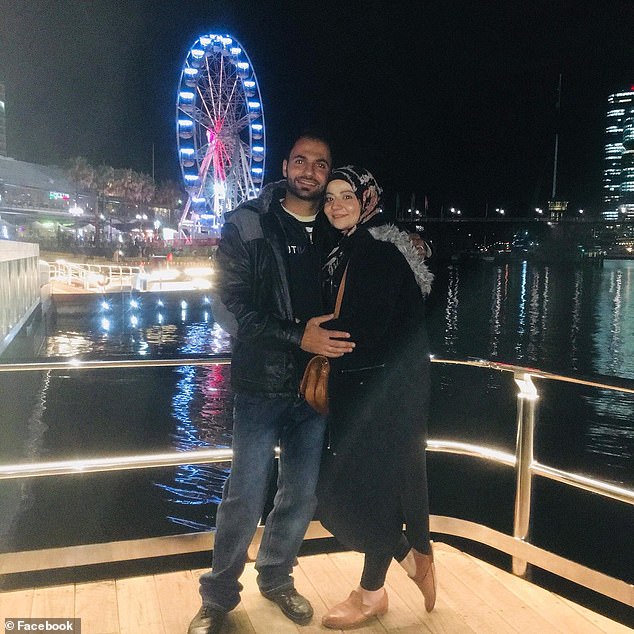 Mohamed Barghachoun has been told by immigration he must leave the country by Saturday after spending the past four years living in Bexley, south Sydney

‘Nothing had been organised in terms of the marriage certificate,’ she said.

Their disability and the lack of an AUSLAN interpreter from the department has made communication difficult on both ends.

Mr Barghachoun said the department had called him several times but he has been unable to take the calls due to his impairment.

Once the couple had discovered the visa application had not been lodged they sought a way to fast-track a fresh application and even wrote a letter to Immigration Minister Andrew Giles in September.

They were informed nothing could be done beyond making a complaint about their migration agent.

‘With regard to the refusal of your visa application, under Australian migration law, it is not possible for the delegate to consider additional information, or to reconsider a visa application, once their decision has been finalised,’ the letter read.

Daily Mail Australia contacted the Department of Home Affairs and the migration agent for comment.