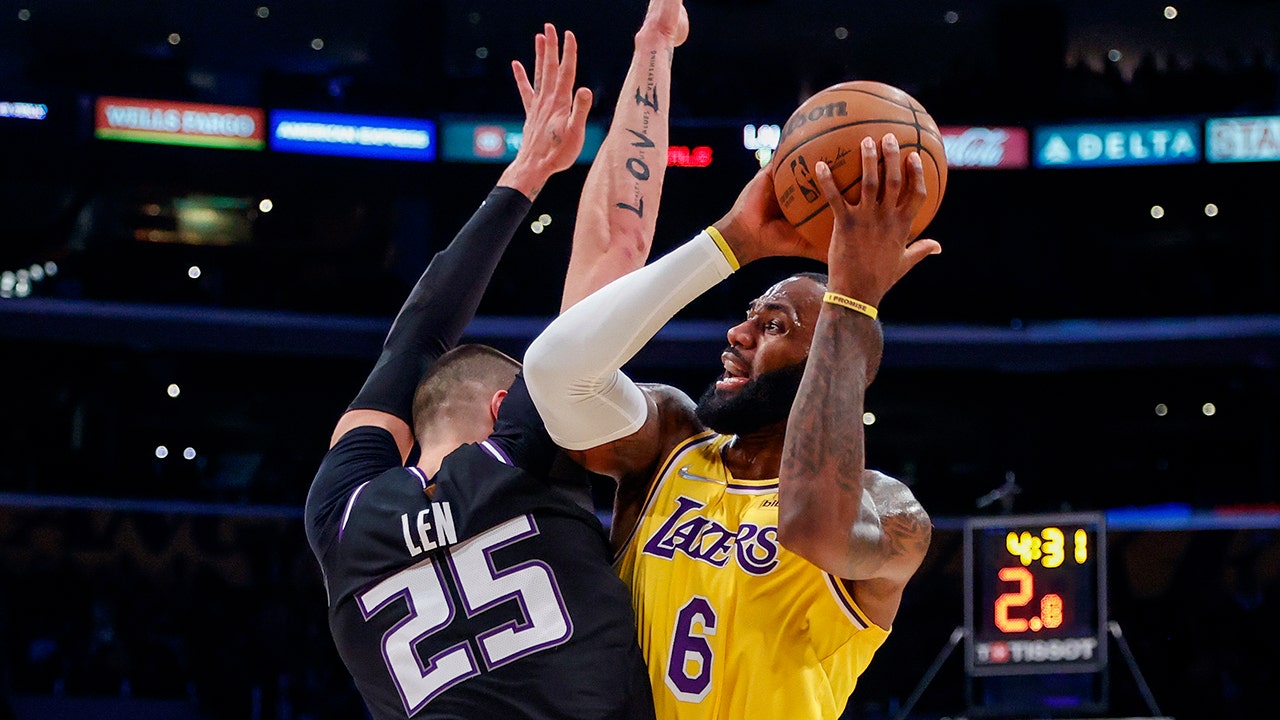 LeBron James gave himself an honest assessment after the Los Angeles Lakers’ triple-overtime loss to the Sacramento Kings on Friday.

James added: “It’s always a miss or a make situation. Obviously, people see the highlights and say, ‘Oh, he missed that.’ But I thought the looks that I got, I wasn’t pressured. Wasn’t sped up. Got great looks. The looks that I got tonight were actually better looks than the ones that I got in Indy. I just made them.”

The Lakers are under .500 with a 10-11 record following the loss to Sacramento and have lost five of their last seven games.

“When we get an opportunity to knock a team out, we just allow them to stick around,” Lakers coach Frank Vogel said. “We knew the early season was going to be bumpy. You want to win games like this, but there is a big-picture mindset we are taking with this team.”

Russell Westbrook had 29 points, Anthony Davis 23 and Malik Monk 20 off the bench.