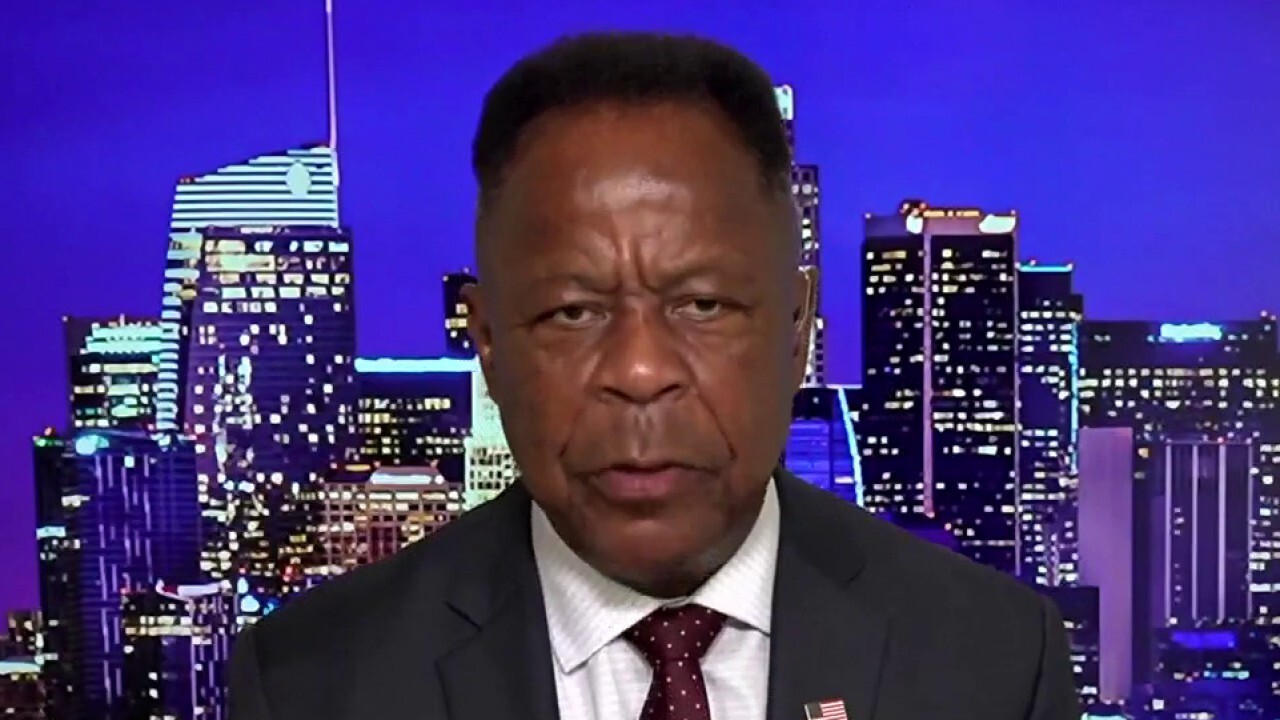 Fox News contributor Leo Terrell ripped into President Biden on Wednesday’s “Hannity,”over touting his economic agenda even as costs surge, saying the progressives view him as “damaged goods” and have “abandoned” him.

LEO TERRELL: That’s the spin they want you to believe, but Joe Biden, honestly, Jason, he’s damaged goods. His base was the progressives, they’ve abandoned him. They have left him. He has destroyed this country because he complied with the wishes of the progressives. Besides the inflation, what about the crime? What about the border? I think the turning point was the disaster of leaving Afghanistan in the manner he did. He is a lame duck president. The only person who doesn’t know that is Joe Biden. Jill will tell him eventually. But the Democrats have already rallied against him. You got Bernie Sanders say I would run if Joe doesn’t run. You got AOC who refuses to endorse him. He is damaged goods. It is over for Joe Biden is just waiting until the midterms.

I’m one of those 1 million that left the Democratic Party because the Democratic Party left me. And I’ll be very clear, you know, Phil was talking about Joe Biden doesn’t have a plan. We know he doesn’t have a plan. He takes his messages from cue cards, cue cards that are given it to him. This guy has no independent thought. And let’s be very clear to the Fox viewers. He went in with the mission of the progressives to undo what was working under the Trump administration. The Democrats’ hatred towards Trump is why we are in this situation right now. This is self-inflicted damage because of dislike towards President Trump.

WATCH THE FULL SEGMENT BELOW: