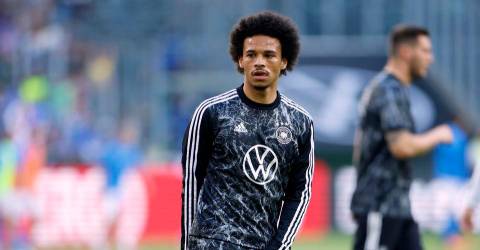 DOHA: Germany winger Leroy Sane has been ruled out of his side’s opening match of the World Cup against Japan with a knee injury.

The DFB has not given details on the nature of Sane’s injury.

Sane came into the World Cup in good form for Bayern, having scored ten goals in 19 games in all competitions this season, along with six assists.

The remainder of manager Hansi Flick’s 26-man Germany squad trained on Tuesday and are eligible for selection in the match-day side. – AFP