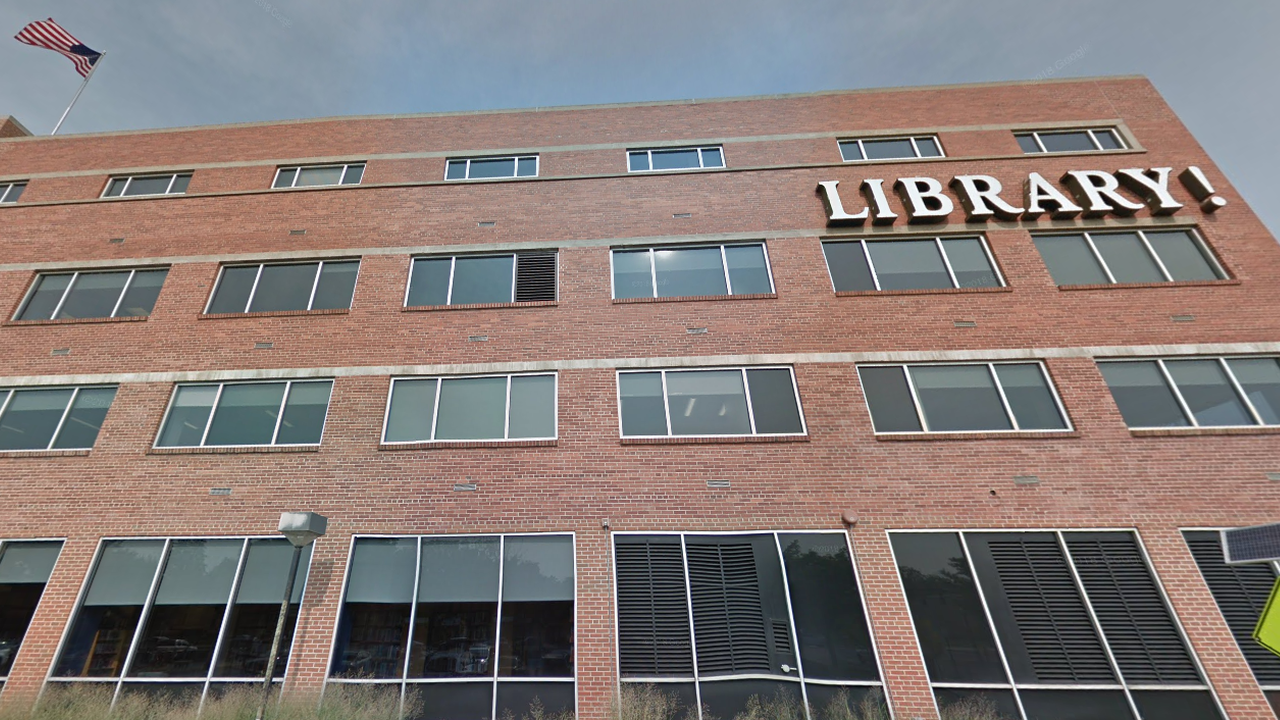 It’s never too late to return a lost library book.

That’s what the Boise Public Library let its patrons know when a book returned to its facility more than a century later.

The book in question – the “New Chronicles of Rebecca” by Kate Douglas Wiggin – is the sequel to Wiggin’s first fictional novel “Rebecca of Sunnybrook Farm.” Both books were published in the early 20th century (1903 and 1907) and followed the life of Rebecca Rowena Randall, who grows up in rural Maine.

According to the book’s internal library slip, the book had been borrowed a total of 15 times before it went missing from the Carnegie Public Library.

“New Chronicles of Rebecca – originally checked out from Boise’s Carnegie Public Library in 1910! – was recently returned,” the Idaho-based library wrote in a social media announcement. “With a fine of two cents per day for 111 years, whoever checked out this book would owe $803–thank goodness the Boise Public Libraries are now fine free!”

The person who borrowed the book last appears to have checked it out in 1911, according to photos the library shared. At the time, overdue books were subject to a late fee of 2 cents per day, but the Boise Public Library eliminated late fees in 2019.

TREND OF BOOKS BEING BANNED SPIKED DURING PANDEMIC

Fox News reached out to the Boise Public library for comment.

The resident who found the coming of age novel initially returned it to the Garden City Public Library in Ada County and the book made its way to the Boise Public Library, the library’s social media manager wrote in response to a Twitter inquiry.

Libraries throughout the country are waiving or eliminating late fees to encourage borrowers to return overdue books.