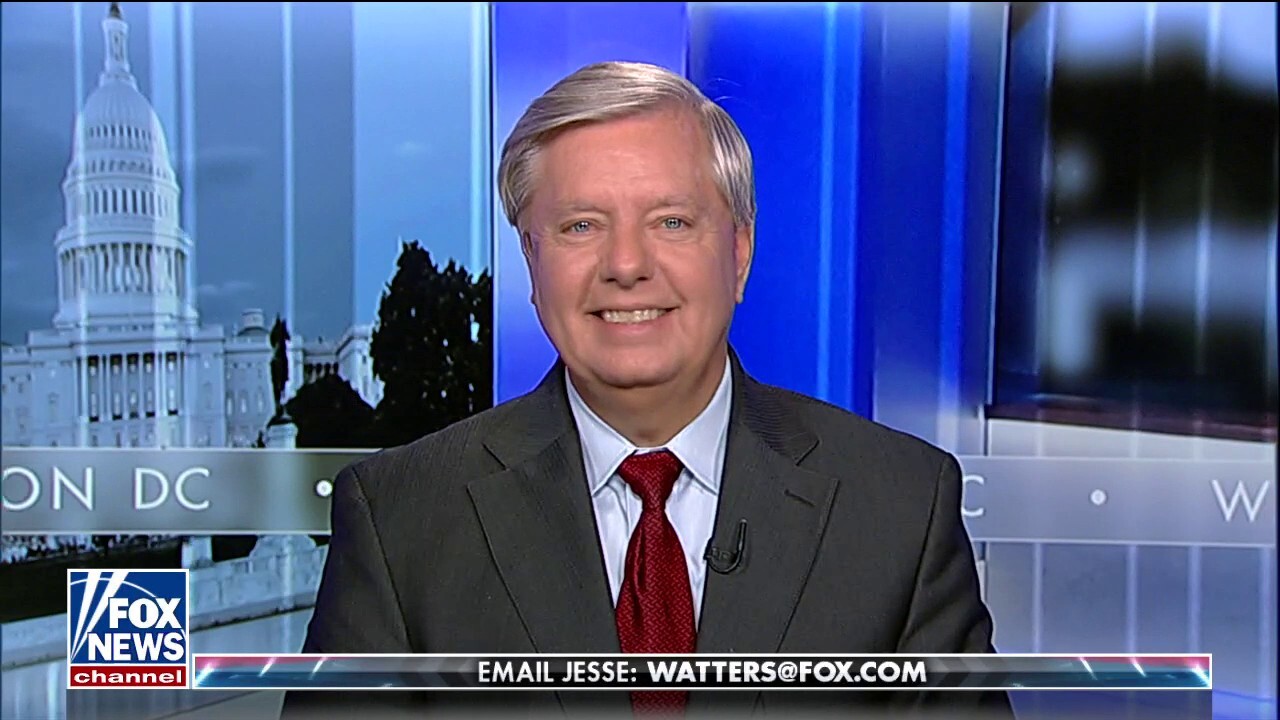 Sen Graham knows what he’s getting with Trump

Sen. Lindsey Graham reveals why he supports former President Trump as the potential 2024 Republican nominee for the White House and compares him to President Biden on ‘Jesse Watters Primetime.’

SEN. LINDSEY GRAHAM: I like Ron DeSantis, but I know what I’m getting with Trump. The good and the bad and everything in between. Trump sounds pretty good to me right now. Gavin Newsom may be the only guy [whom] Biden is willing to deport. Look at what’s going on at the border. Biden’s in the mid-East.

Compare Biden to Trump when it comes to the mid-East. Biden’s begging the Iranians to get back in a deal that’s terrible for the Israelis and the Arabs. Biden is going to go to East Jerusalem to undercut the Trump policy of making Jerusalem the undivided capital of Israel. I’ve never seen a president tour the mid-East in a more weakened condition than President Biden, and I say that with sadness. Trump looks pretty damn good to me when you look at the issues we’re facing as a nation and as a world.