Celebrities including Lionel Richie, Bonnie Tyler and Susan Boyle meet the Pope as they perform at The Vatican’s Christmas concert to raise money for charity

The Scottish star, 58, said she had to ‘pinch’ herself when meeting Pope Francis yesterday and described meeting Lionel Richie, 70, as ‘the icing on the cake’ after being a ‘lifelong fan’.

The devout Catholic, from Blackburn, West Lothian, performed two solo songs tonight before joining Richie and Bonnie Tyler, 68, alongside other stars for an ensemble.

The concert has been held at the Paul VI Audience Hall since 1993 and is raising funds for the Amazon and its indigenous people this year.

Susan Boyle with Lionel Richie, 70, and Bonnie Tyler, 68, met on Friday with Pope Francis ahead of their performance in the Vatican’s annual Christmas Concert 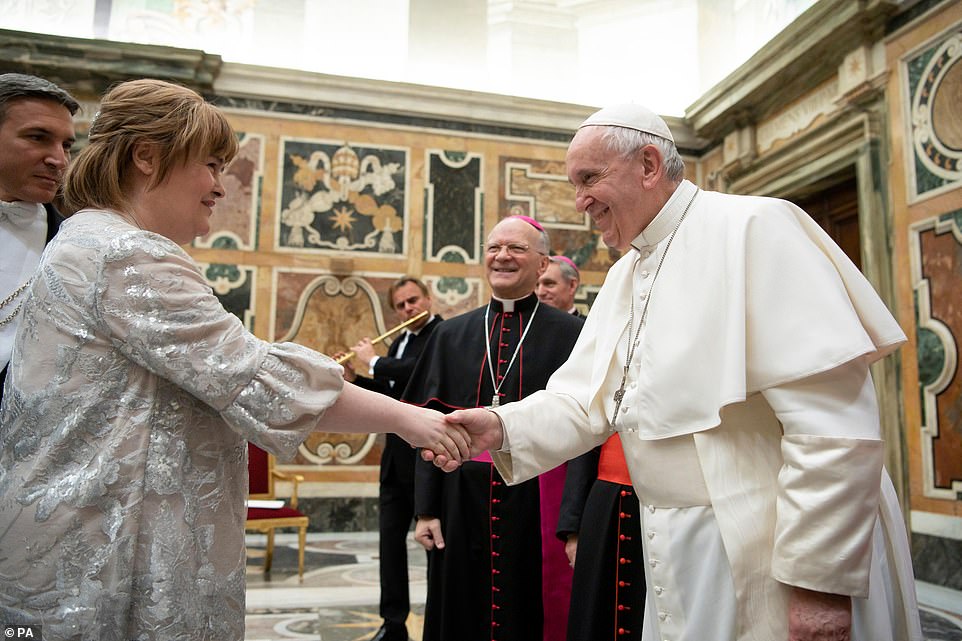 Susan Boyle said: ‘It was a huge honour to meet Pope Francis and at the Vatican’. She added Friday the 13th may be ‘unlucky for some, but for me the luckiest day of my life’ 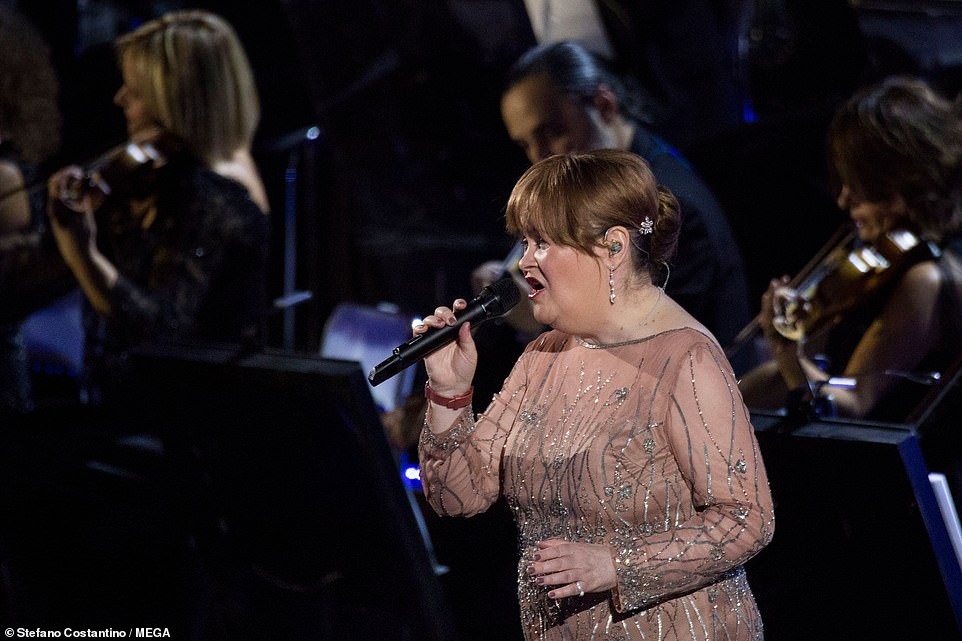 The devout Catholic said she had to ‘pinch’ herself when meeting Pope Francis (left). Bonnie Tyler, 68, performs at the concert with proceeds going towards the Amazon (right)

Boyle said: ‘It was a huge honour to meet Pope Francis and at the Vatican. To be at the Vatican meeting the Pope was such a humbling experience and to be asked to take part in his Christmas concert was a true honour.

‘I have to pinch myself at how lucky I am and ten years on I’m still having the most fantastic time with these incredible opportunities. I don’t and won’t ever take this for granted.’

She said that Friday the 13th may be ‘unlucky for some, but for me the luckiest day of my life’.

Boyle rose to fame in 2009 after stunning the nation and the Britain’s Got Talent judging panel of Simon Cowell, Piers Morgan and Amanda Holden, with her audition, in which she sang I Dreamed A Dream from Les Miserables.

She finished as the runner-up on the show behind dance group Diversity. She has gone on to sell millions of records and earn two Grammy nominations.

Next year she will hit the road for her Ten tour, playing in 15 cities with her first date scheduled for Dundee on March 3. 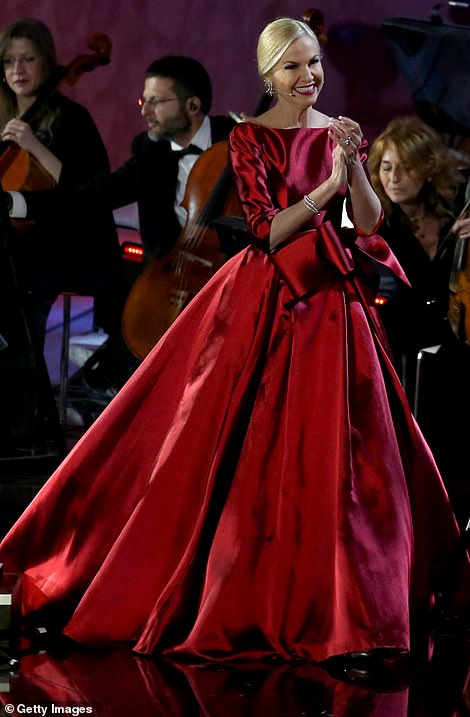 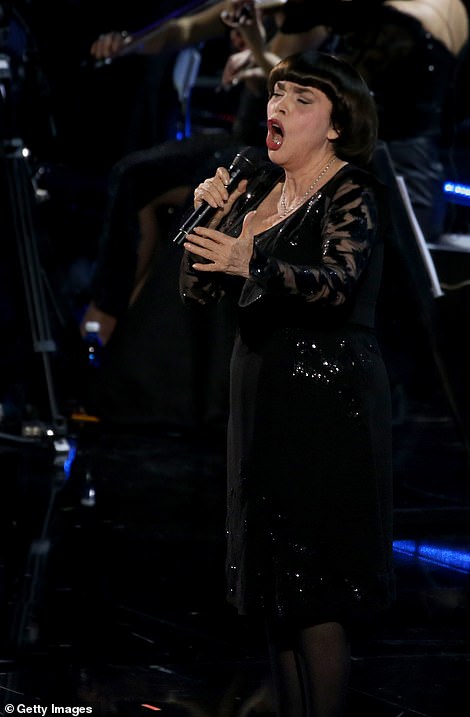 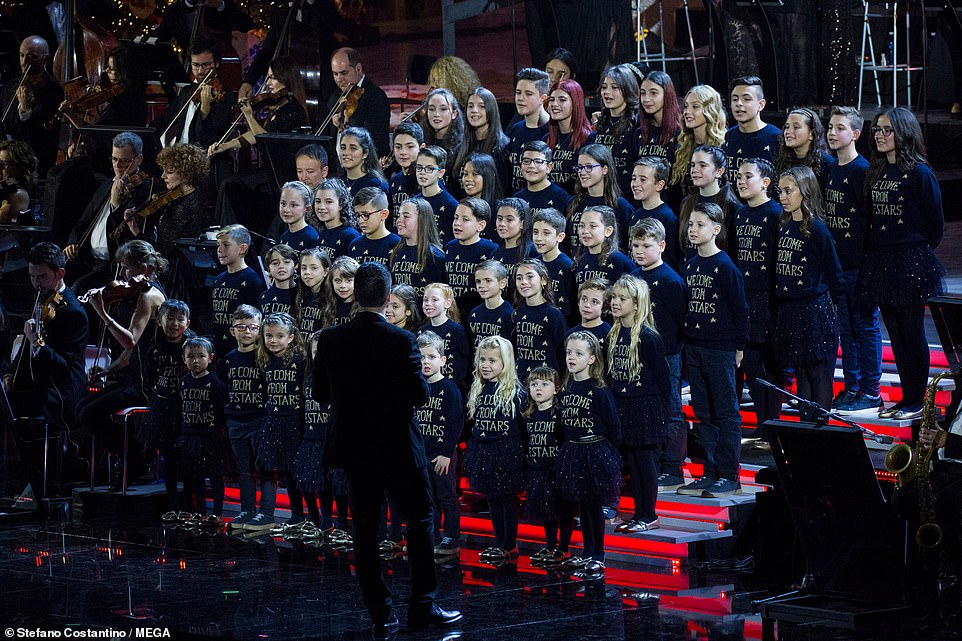 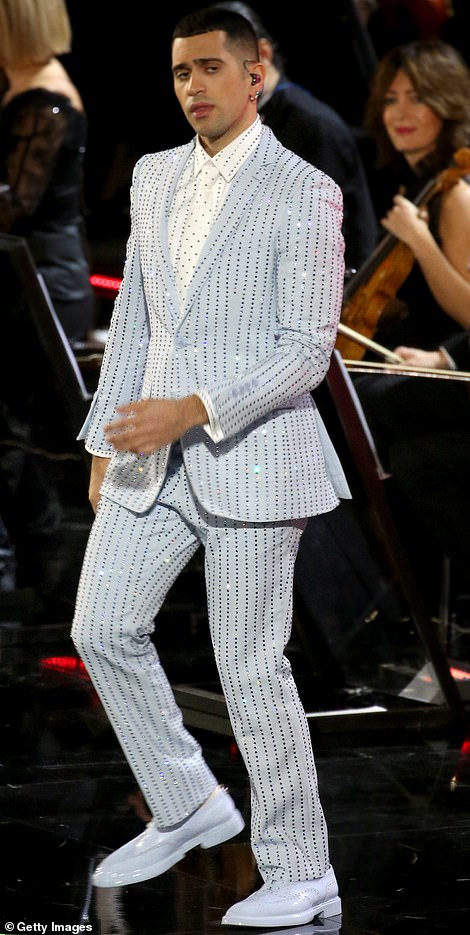 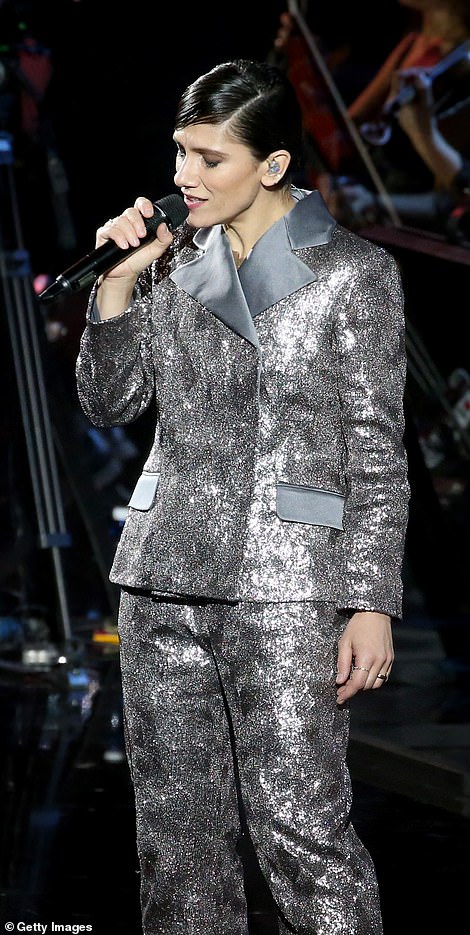 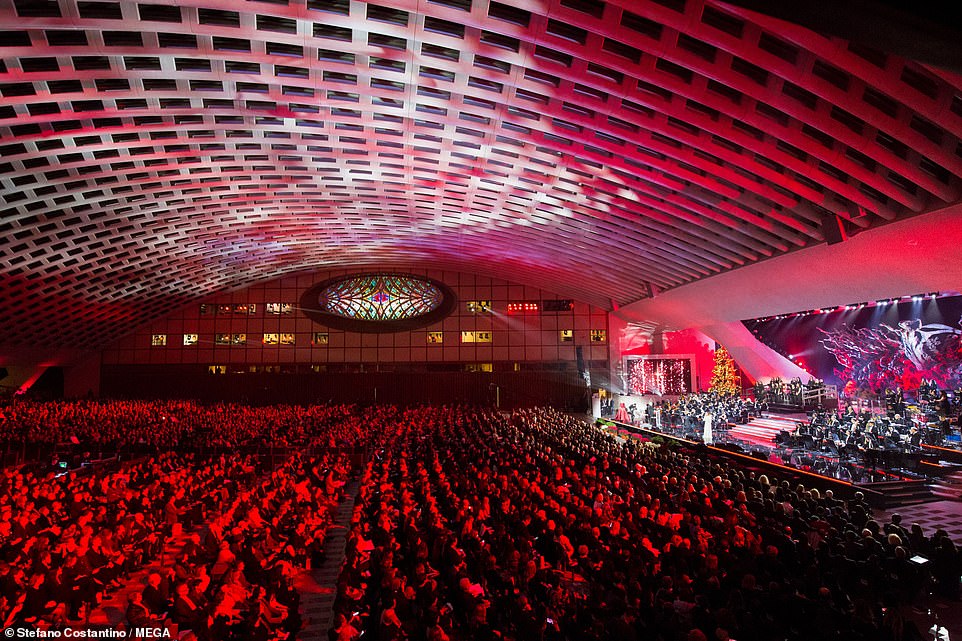 The Paul VI Audience Hall in Vatican City holds the annual Christmas concert to raise funds for charity. This year proceeds from the concert will be used in support of the Amazon and its indigenous people