By Levi Parsons and Lanie Tindale For Daily Mail Australia

Lisa Wilkinson was left giggling awkwardly after a controversial joke about Prince Andrew and the backlash surrounding a dance troupe that twerked in front of a new Australian Navy ship.

The Project host and other panellists were criticising the unfair treatment of the young woman in the 101Doll Squadron who have been harassed online after their risqué performance at the unveiling of the HMAS Supply in Sydney on Saturday.

ABC footage showed Navy officers watching on at the ceremony, with Channel Ten personality Kate Langbroek seizing the opportunity to take a dig at the under-pressure British royal. 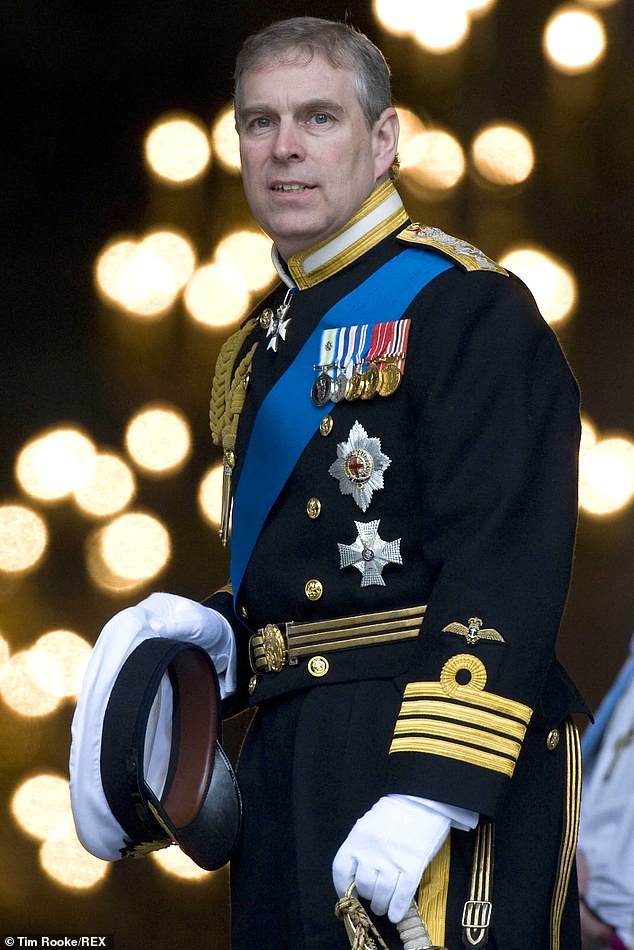 ‘I did get excited when they showed footage of the dignitaries arriving in the white uniforms,’ she said.

‘I thought “oh that’s Lord Prince Andrew out. There he is.”‘

The Duke has repeatedly denied any claims of wrongdoing. 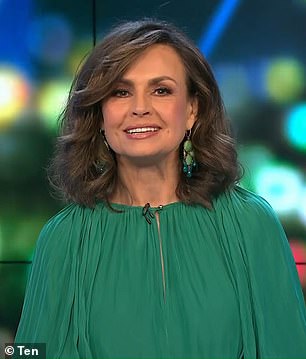 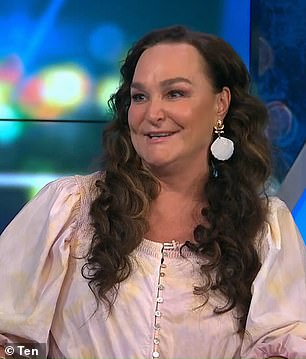 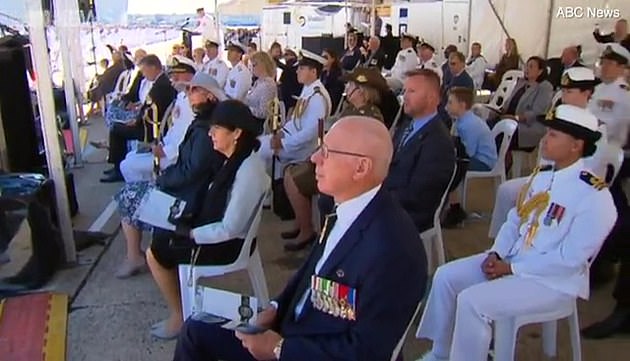 Some commenters on social media agreed the dance moves performed at the Navy ceremony were too suggestive for an official government event.

‘Doesn’t matter who the girls are, this is not appropriate,’ one person said.

‘At a time when we are promoting the rights of women to not be objectified, there are other dance moves that would be fun and equally energetic.’

Other commenters found the incident ‘bizarre.’

‘I would flat out not believe you if the HMAS Supply banner wasn’t visible in the background. This is… too strange,’ said one.

‘It’s an interpretive dance, telling the story of how the Navy has no budget to put on proper entertainment for this ship launch after spending all their money on submarines,’ another joked.

A defence spokesperson told Daily Mail Australia the dance was arranged to engage with the local community and preceded the formal part of the ceremony.

‘HMAS Supply and the Royal Australian Navy are committed to working with Australians from all backgrounds in actively supporting local charities and community groups,’ they said.

‘The dance was performed prior to the commencement of the Commissioning formalities and prior to the arrival of His Excellency the Governor General, Chief of Navy and Commander Australian Fleet.’