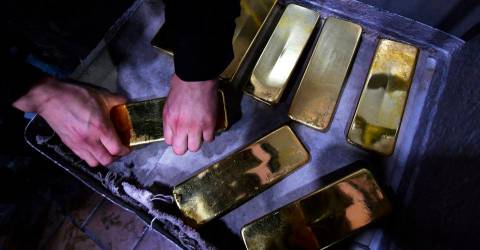 MOSCOW: The United Kingdom has introduced a ban on the import of gold from Russia and will announce new sanctions on coal and oil imports from Russia until the end of the year, reported Sputnik, quoting an updated government notice.

The amendment prohibits the import of oil and oil products, coal and coal products, and gold.

It also prohibits the provision of technical assistance, financial services and funds and brokering services relating to these goods.