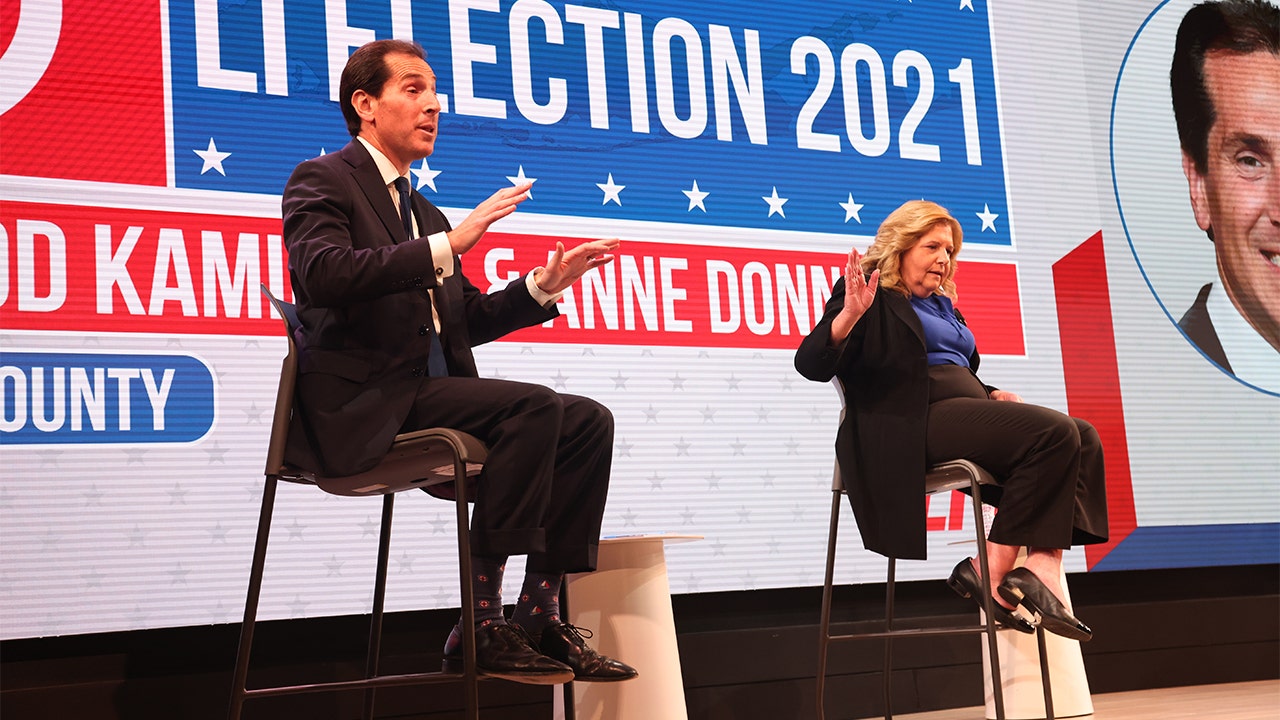 Curran, though, is not conceding, telling News12 Long Island Tuesday night that the race “is not over,” and that “every Nassau resident who participated in this election is owed the opportunity to have their voice heard.”

Donnelly, in claiming victory for Nassau DA, thanked voters for “backing the candidate who backs the blue.”

Donnelly would be the first Republican district attorney elected in Nassau County in two decades.

WITH NEW JERSEY GOVERNOR ELECTION RESULTS TOO CLOSE TO CALL, HERE’S HOW RECOUNTS WORK IN THE GARDEN STATE

“I will fight every day to keep the citizens of Suffolk County safe,” Republican Ray Tierney told News12. “I will be fair and I will reach out into the community to develop relationships so we can all have faith in the District Attorney’s Office.”

“A ‘red wave’ swept across Long Island,” the Republican National Committee said Wednesday, adding that, amid “spiking crime” in the state, “New York voters strongly rejected Democrats and their crusade to defund the police.”

Also in Virginia, Republicans Winsome Sears and Jason Miyares declared victory in the lieutenant governor and attorney general races, respectively – after the GOP had not won a statewide election since 2009.

In New Jersey, Democratic Gov. Phil Murphy was expected to secure a second term against Republican challenger Jack Ciattarelli, though the election is still too close to call. Biden won the state of New Jersey by 16 points in 2020.