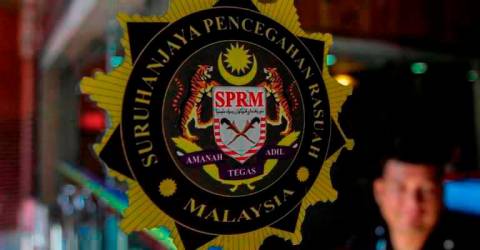 In the trial of 1Malaysia Development Bhd (1MDB) in the United States, Leissner said he gave Rohana US$10 million from the funds he reportedly misappropriated from IMDB, and she bought a house (worth US$7 million) in London.

“The investigation process connected with related assets is still ongoing. In connection with this, the public is urged not to speculate on this case,“ he said in a statement yesterday (Wed).

Local media today reported that Rohana has agreed in principle to return the US$10 million in cash and assets that Leissner had given her.

MACC chief commissioner Tan Sri Azam Baki also confirmed that the MACC was investigating the case involving the former senior executive and assets that were given to her. – Bernama