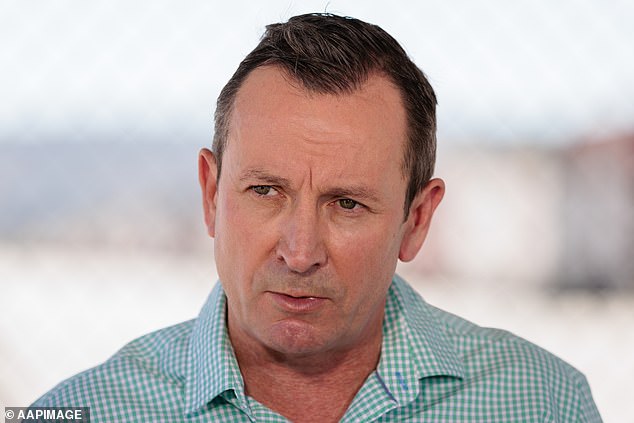 Following the easing of travel restrictions over the weekend WA has seen an uptick in daily caseloads, with almost all new infections arriving from interstate.

Of the 65 new cases recorded on Tuesday, just 13 were locally acquired, with the source of three remaining mystery cases not linked to close contacts.

Mr McGowan’s government has announced elective surgeries will be paused for six to eight weeks to alleviate pressure on the state’s hospital system.

Experts predict Omicron cases in WA will peak at the end of this month, with no new bookings for category two or three surgeries to be approved past February 28.

Category one surgeries and procedures already booked will still be going ahead.

Of the 52 travel-related cases on Tuesday, 41 were recorded in interstate travellers while 11 of the infections were overseas arrivals.