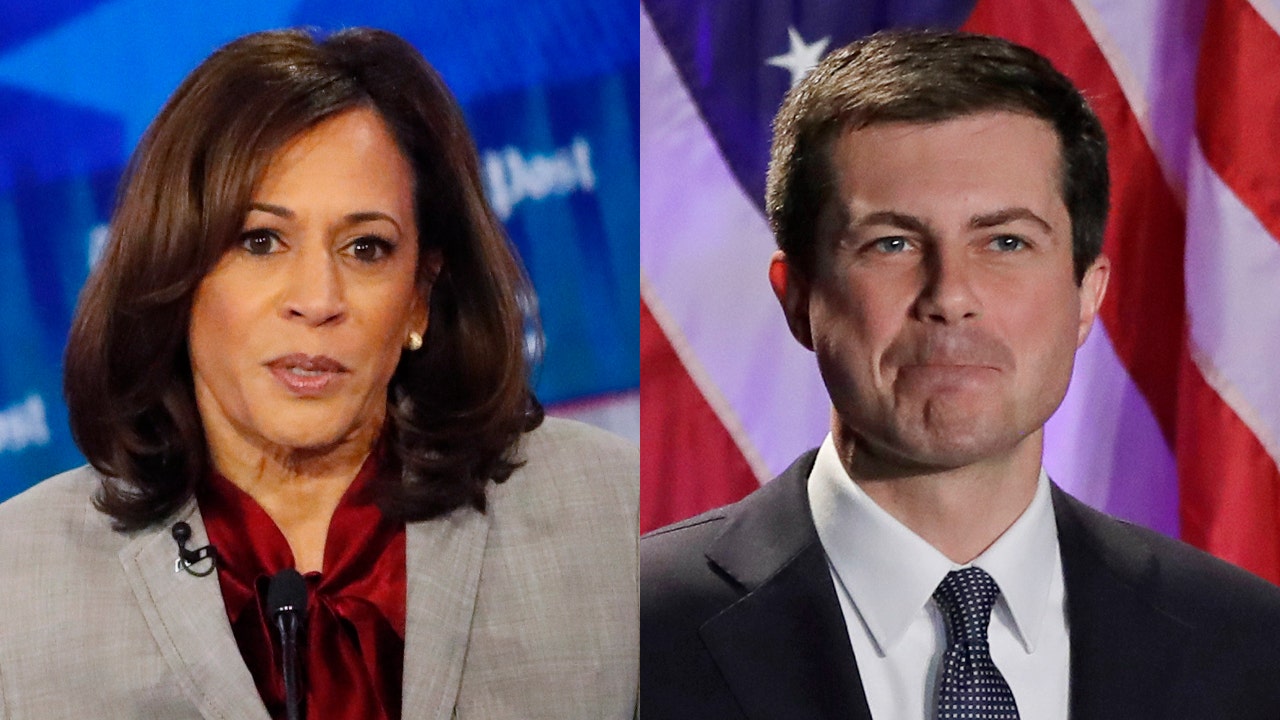 Top Democrats who are rumored to be considering a 2024 presidential run were silent when asked if they would support President Biden in a second term next cycle, heightening speculation that they will be making bids for the White House themselves.

Fox News Digital reached out to 10 rumored 2024 Democratic presidential contenders to see if they would formally support Biden should he run for re-election in 2024.

Among all the potential candidates, Buttigieg and Newsom were the only two Democrats to respond.

BIDEN CHIEF OF STAFF SAYS PRESIDENT WILL DECIDE ON 2024 OVER HOLIDAYS, EXPECTS HIM TO RUN

A spokesperson for Newsom pointed to earlier comments when the California Governor said that unlike some Democrats, he wants Biden to seek re-election in 2024 and would fully support him in his campaign.

“The president talks a lot about a unifying agenda. Focus on the fact that we all need to be respected, connected, protected, these universal values, start speaking to those values again. That gives me confidence not just in a re-election for Joe Biden, but a successful final two years of his first term,” Newsom stated in the interview.

“I’m enthusiastically supportive, count me in. I’m waiting for the phone call,” Newsom said of Biden seeking another four years in the White House, despite some Democrats being skeptical about the president making another run. “I’m ready to join, I’m ready to make the case. He’s a man of decency and character, in a time when that is in limited supply. I don’t see that with Ron DeSantis, I don’t see that with Donald Trump.”

The governor also shot down rumors about whether voters could see him on the ballot next cycle. “It’s not the direction that I’m leaning into. It’s not the moment,” he said.

Buttigieg, one of the leading 2024 contenders for the Democratic Party, referenced a recent comment he shared with Fox News Digital regarding the next election and how he supports “everything the president is doing.”

“I can’t talk about campaigns and elections while I’m in this capacity, but the president’s made clear his intentions,” Buttigieg said. “I’m proud to be part of this team and very proud to support everything the president is doing. We’ve got a lot to show for it and our work is just beginning.”

President Biden will be nearly 82 years old at the time of the next presidential election.
(Saul Loeb)

Biden has not announced if he will run for a second term, but the president’s chief of staff recently hinted that he will be making an official announcement after the holidays.

“I think everybody wants me to run, but we’re going to have discussions about it,” Biden said during a post-election press conference. “I hope Jill and I get a little time to sneak away for a week between Thanksgiving and Christmas, and my guess is it will be early next year when we make that judgment.”

No other Democrats have announced a campaign for the 2024 election.