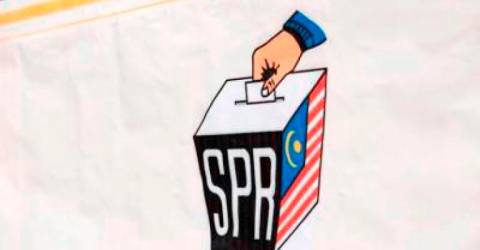 MELAKA: Malacca DAP does not dismiss the possibility of some changes in the party’s seat allocation including dropping some incumbents in the State Election on Nov 20.

Its secretary, Damien Yeo Shen Li, said this, however, would be determined by the DAP central leadership.

“There is the possibility of some incumbents to be dropped or perhaps they do not want to contest the seats anymore. These are all possibilities…but whatever it is, we leave it to the party’s central leadership to decide.

“And of course, at this moment, the Pengkalan Batu seat is vacant….but there is the possibility of an incumbent from another seat to contest it,” he said at a media conference, here, today.

Yeo, the incumbent for the state seat of Duyong, said DAP would be fielding more than five new faces in the Melaka State Election.

He said the list of candidates would be finalised by the DAP Central Executive Committee (CEC) after Deepavali and it would be announced by the party’s Secretary General, Lim Guan Eng.

Yeo also said that 18 candidate nomination forms had been bought by the party for the upcoming Melaka State Election.

The Melaka State Election will be held following the dissolution of the State Legislative Assembly on Oct 4 after four of the assemblymen withdrew support for the leadership of Chief Minister Datuk Seri Sulaiman Md Ali.

The Election Commission then fixed Nov 20 for voting in this state election, Nov 8 for nomination of candidates and early voting on Nov 16.