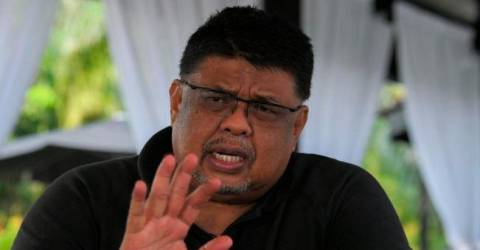 He said the confidence was based on positive developments and the amount of investments Malacca had received so far amounting to more than RM3 billion.

“Most of the investments are towards the electronics and semiconductor sector and the highest investment so far is from a German company that expanded its factory operation site in Malacca which cost about RM2 billion.

“In addition, there is the expansion of operations of several factories, including a factory from the United States that is bringing new investments worth RM1.4 billion in Batu Berendam,” he told reporters after conducting a working visit to a food factory in Telok Mas here on Nov 1.

“In addition, there are several new investment proposals in discussion and the state government is ready to be an investor-friendly coordinator,” he said.

Abdul Rauf noted that the influx of investors would bring in foreign direct investment to Malacca and also provide about 150,000 job opportunities. – Bernama