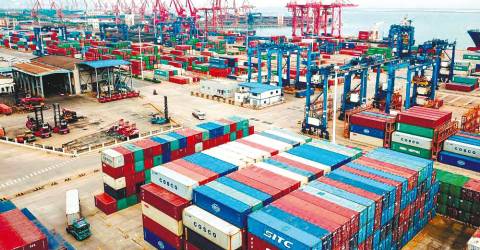 KUALA LUMPUR: Malaysia cannot afford to withdraw from the Comprehensive and Progressive Agreement for Trans-Pacific Partnership (CPTPP) as the agreement is crucial for the country’s trade moving forward.

The Malaysian Consortium of Mid-Tier Companies (MCMTC) said unlike other trade agreements, the CPTTP does not only open up trade but also brought about technical assistance and technology/know-how transfer, which are critical for capacity building for the local businesses

“The MCMTC stands with the Federation of Malaysian Manufacturers (FMM) against the call from certain parties urging the government to withdraw from the long-awaited CPTPP, which took effect from Nov 29, 2022,” president Callum Chen said in a statement on Dec 4.

He said the delay in ratification has already caused Malaysia to lose ground in terms of foreign direct investment (FDI), where Vietnam, which signed earlier in January 2019, has become the springboard for Canada into the Asean market via the CPTPP.

“Much has already been said about the costs versus benefits of the CPTPP. Malaysia is a small country in terms of population and land area but in terms of trade, we are ranked 25th in the World. We have become an integral part of the global supply chain,” he added. – Bernama