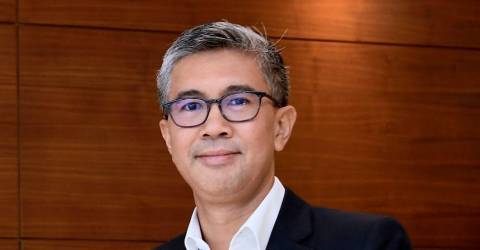 “But things are very fluid, so we have to continuously monitor the progress to ensure that both appropriate monetary and fiscal responses are done to ensure our economy is growing despite the challenges.

“And it will be a challenge not just for Malaysia but also other economies in the world as we face the current challenges,“ he told reporters after the launch of phase one of the MRT Putrajaya Line at the Sri Damansara MRT station today.

He said this following a question on whether Malaysia’s economy will hit a recession amid the growing fears of recession in the United States (US).

Tengku Zafrul said the revised US forecast has still not indicated a recession but a moderation in gross domestic product (GDP) growth.

“Malaysia, being a small and open economy, obviously is affected by the growth of developed countries such as the US, Europe and China,” he said.

On inflation, Tengku Zafrul said Malaysia is still within the 2.3 per cent to 3.3 per cent forecast this year.-Bernama