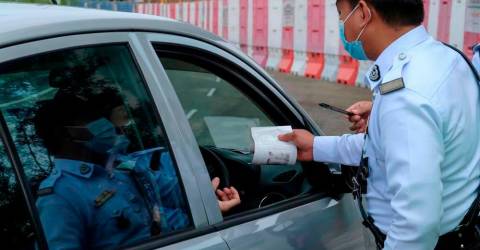 A 57-year-old man has incurred more than 100 traffic summonses for a car he sold to a second-hand car dealer some 12 years ago, The Star Online reports.

The victim claimed that the dealer allegedly duped him.

Kor only had discovered that the car ownership was still under his name when he received an insurance invoice on Jan 26, 2017.

Earlier this month, Kor’s plight worsened when he discovered that the same Proton Wira had more than 100 overdue summonses totalling RM7,440 from August 2018 until September 2020.

Kor urged the new user of the car with the registration number JFG 9226 to come forward to sort out the matter.

Meanwhile, Chong advised the public to follow proper procedures when they intend to sell their vehicles.