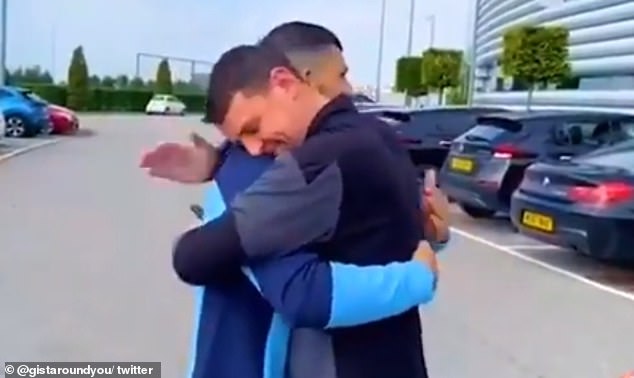 Manchester City kit man puts Sergio Aguero’s £40,000 Range Rover on eBay just DAYS after winning it in a raffle arranged by striker as a farewell gift

Sergio Aguero organised a raffle before leaving Manchester City last season One of the kit men, Ally Marland, won a 2016 Range Rover Evoque  He embraced the legendary City striker when he was given the keys  But car has been put up for sale and five per cent will go to a Children’s Hospice

Manchester City‘s kit man has put a Range Rover on eBay that was gifted by the departing club legend Sergio Aguero.

Aguero organised a raffle for staff before saying his emotional goodbyes and joining Barcelona as a free agent last week.

Before he left, Ally Marland, a popular member of the backroom staff since he joined in 2012, was the lucky winner and embraced the Argentine when he was handed the keys in the car park. 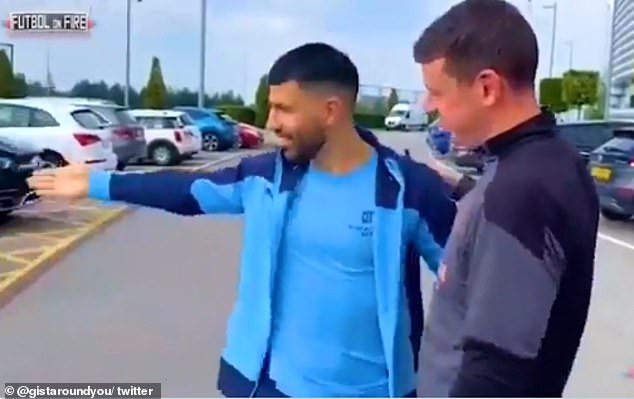 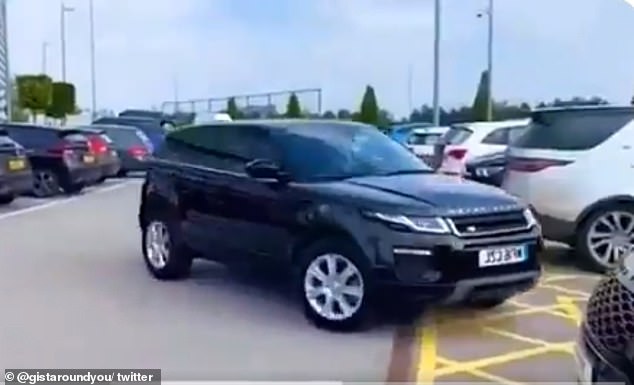