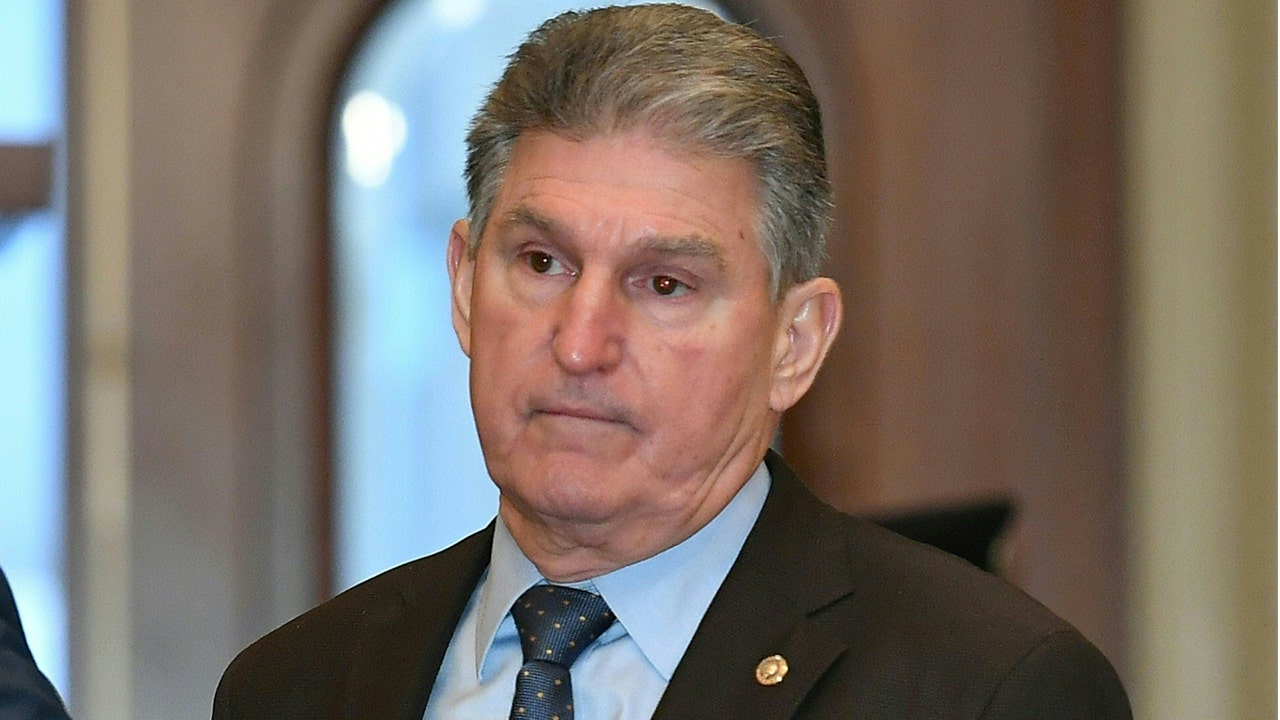 Democratic Sen. Joe Manchin said during an online interview that he would not commit to vote for any potential candidate, including President Biden, in the 2024 presidential election.

Manchin spoke to Chris Cuomo about the increasing polarization in U.S. politics, partisan extremism in Washington D.C., and working together with politicians across the isle.

Asked if he was locked in to vote for Biden in 2024 due to his party affiliation, Manchin refused to commit to any candidate.

When asked if he believes Biden has earned a second term, Manchin initially demurred on each citizen’s need to consult their own conscience. When pushed to weigh in with his own thoughts, Manchin said, “If Joe Biden runs again — if he’s the Democrat nominee — depending on who the Republican nominee is, we’ll just have to wait and see.”

“I’m not predicting anything or how I’ll support or not support […] but I can tell you this. Whoever the elected president is — Democrat, Republican, independent — everyone should pray they succeed. I’m gonna do everything I can to make that person successful.”

Cuomo, visibly surprised at Manchin’s response, pointed out that it is rare for a sitting senator to not endorse a current president of their own party for another term.

“I don’t know what to tell you on that. I’m just, I’m always for the right person when they’re running. […] Joe Biden is a good person with a good heart who wants to do the right thing,” Manchin responded.

The senator went on to praise the president, saying, “And I’ve always believed that. Some people around him sometime I disagree with, and I disagree with a lot of the advice he’s getting, and we talk back and forth. But we have a very respectful, candid conversation.”

WHAT’S IN THE MANCHIN-SCHUMER TAX HIKE AND CLIMATE CHANGE BILL?

Manchin was also pressed to answer whether there was any chance of him running for president — a question he initially dodged. However, told to give a more direct answer, the senator did not rule out the possibility.

Manchin, who for months took heat from progressive Democrats for tanking the Build Back Better agenda, is now being praised by Democrats who demand expansive climate change legislation.

Manchin on Wednesday announced an agreement on a reconciliation package that makes large investments in green energy production and health care while raising funds through additional corporate taxes and stricter IRS enforcement. According to Manchin and Senate Majority Leader Chuck Schumer, D-N.Y., the Inflation Reduction Act would raise $739 billion, investing $433 billion in climate initiatives — claiming it will reduce carbon pollution roughly 40% by 2030 — and prescription drug programs while also reducing the deficit.