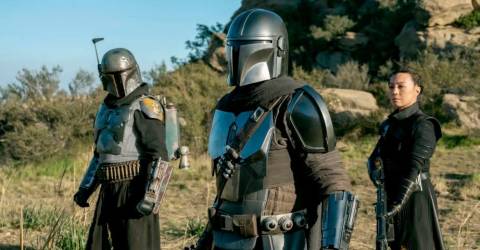 THE third season of The Mandalorian returns to Disney+ on March 1, 2023 next year.

The third season picks up from where it left off in The Book of Boba Fett.

In the plot that was released for the new season of the miniseries, Din Djarin (Pedro Pascal) reunites with Grogu and leaves for Tatooine, with before he returns to Mandalore.