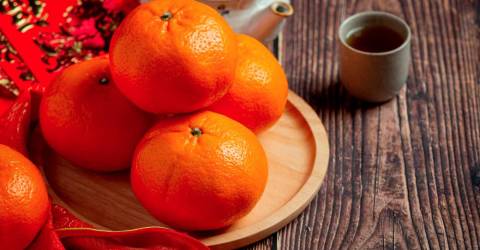 MANDARIN oranges, among the must-have items for Chinese New Year, are expected that the retail price of this fruit would increase this year, despite significantly lower shipping costs.

According to a local trader who wished to be known only as Lau, the large-sized mandarin oranges will cost more this time, citing less-than-bountiful harvest due to weather factors as the key reason, The Borneo Post reports.

The most popular among the larger varieties are the “Lukan”, prized for its succulence and sweetness, and also the “Ponkam”, which is imported from Taiwan.