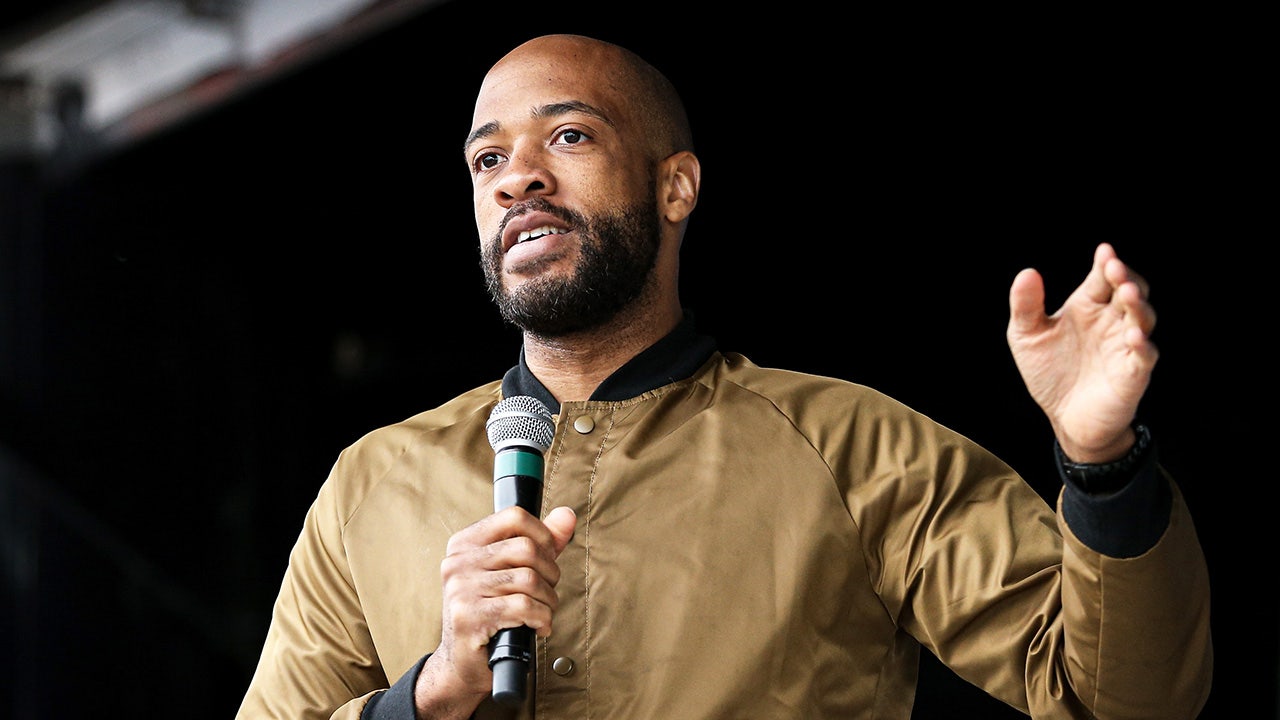 Wisconsin Lt. Gov. Mandela Barnes, a Democrat, could be dogged by his ties to a risqué party as he tries to oust Republican Sen. Ron Johnson in the November midterm elections.

Barnes was listed as a host for a 2009 event titled “Pretty In Pink A Vicky Secret Affair,” a lingerie party that barred “ratchets” – slang for trashy women – from attending.

The scandal initially broke as Barnes ran for lieutenant governor in 2018. Facebook screenshots of the event published by local media outlets at the time show that Barnes was listed as one of the party’s co-hosts.

“All ratchets will be turned away!!! We don’t have time for it, it’s a Vicky’s Party,” the post said. “Vicky’s” was an apparent reference to Victoria’s Secret.

“Somebody said it’s a recession, so if you the baddest, it may be a stimulus package for you!!!” the post said.

Barnes’ party also advertised prizes “FOR THE GIRL GOIN’ THE HARDEST IN HER VICKY’S!!!”

The Democratic Senate candidate’s Facebook event said that bouncers at the door would be “handin’ out free choke slams and sleeper holds” to men who showed up and that it is “a Vicky’s Secret party, why would you wanna roll on the ground wit a dud anyway???”

Sen. Ron Johnson is hoping to ward off Barnes to keep his seat.
(Fox News Digital)

Barnes’ campaign pointed to the lieutenant governor’s previous comments regarding the scandal.

Barnes previously told The Associated Press that he was not the driving force behind the party. “People get tagged/added as a co-host all the time,” Barnes told the AP in a 2018 text.

Barnes denounced the party as “immature” in a statement after drawing scrutiny following the initial story. At the time of the post, Barnes was working for the Milwaukee Area Workforce Investment Board.

“The theme of this 9-year-old party was immature. I am committed, as I have been throughout my time in public service, to gender equality, including closing the pay gap, expanding paid family leave, and protecting the rights of women to make their own health care decisions,” Barnes said. “I won’t take lectures from a Republican Party whose standard-bearer today called a woman ‘Horseface.’”

However, even while denouncing it as immature, Barnes called the media firestorm regarding his comments about women “ridiculous.”

“There were no complaints, it was just a party,” Barnes said in an October 2018 interview. “That’s what they want to use, it’s desperation. They have done nothing to advance the cause of gender equality, whether it’s healthcare or equal pay… nothing.”

“I didn’t fight back because it was so ridiculous. We can waste time spinning our wheels talking about distractions or we can talk about the real issues that matter,” Barnes said. “That’s what we’re going to continue to do.”

The lieutenant governor is facing Johnson, who is seeking his third term in the Senate.

Houston Keene is a politics reporter for Fox News Digital.  Story tips can be sent to [email protected] and on Twitter: @HoustonKeene