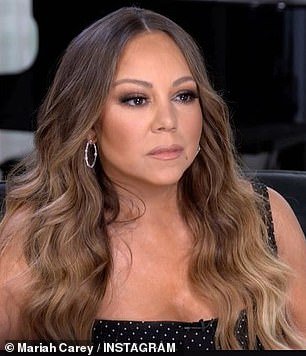 It is the pinnacle of the NFL season: Super Bowl Sunday.

But after a year full of uncertainty and political and social upheaval, Mariah Carey wanted to remind people of the sacrifices made by Colin Kaepernick, in the fight for equality, as the Kansas City Chiefs and Tampa Bay Buccaneers battled it out for the championship. 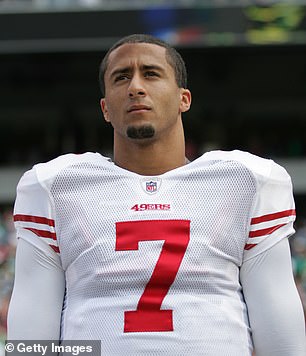 Taking a stand: Mariah Carey gave her support to Colin Kaepernick in a tweet she shared during the broadcast of Super Bowl LV on Sunday, February 7

Carey’s tweet came moments after a commercial pushing the importance of diversity in football aired during the Super Bowl broadcast from Tampa, Florida.

The ad reaffirmed the NFL’s commitment to its Inspire Change initiative, a pledge made in June to commit $250 million over a 10-year period to various methods designed to combat systemic racism.

Carey appeared to be mocking the NFL’s commercial while highlighting Kaepernick’s plight from quarterback of the San Francisco 49’ers to being out of the league by the end of the season in 2016.

A number of fans and followers agreed with the Hero singer and criticized the NFL for its about-face when it comes to combating systemic racism.

Powerful: The pop superstar, 51, appeared to be mocking the NFL, while giving a nod of respect to Kaepernick in her tweet 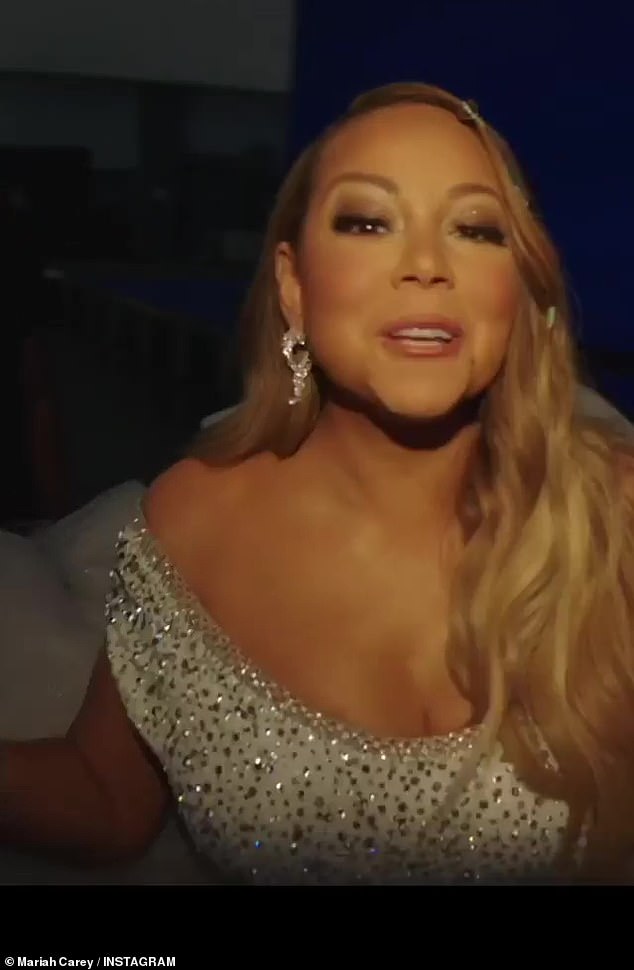 Timing is everything: The Hero singer posted  her tweet moments after a commercial pushing the importance of diversity in football aired during the Super Bowl broadcast 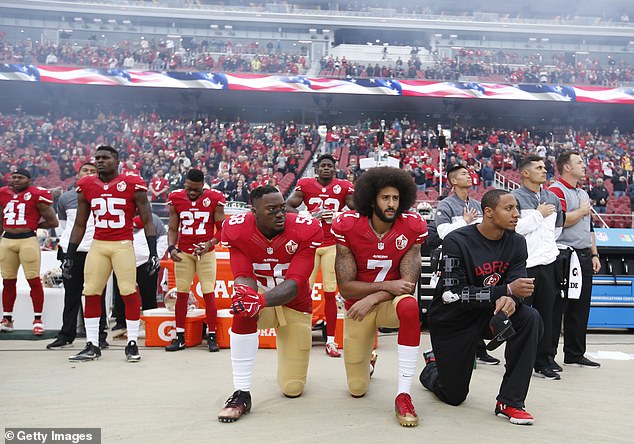 Movement ignited: Kaepernick received highly polarized reactions when he routinely took a knee during the National Anthem in protest of police brutality and racial inequality

Kaepernick, now 33, received highly polarized reactions when he routinely took a knee during the National Anthem in protest of police brutality and racial inequality.

He would end up becoming a free agent after the 2016 season, but remained unsigned during that off-season as well as the ones that would follow.

With some observers crying foul and accusing the NFL of collusion.

Kaepernick filed a grievance against the league and its owners, accusing them of trying to keep him out of the NFL. 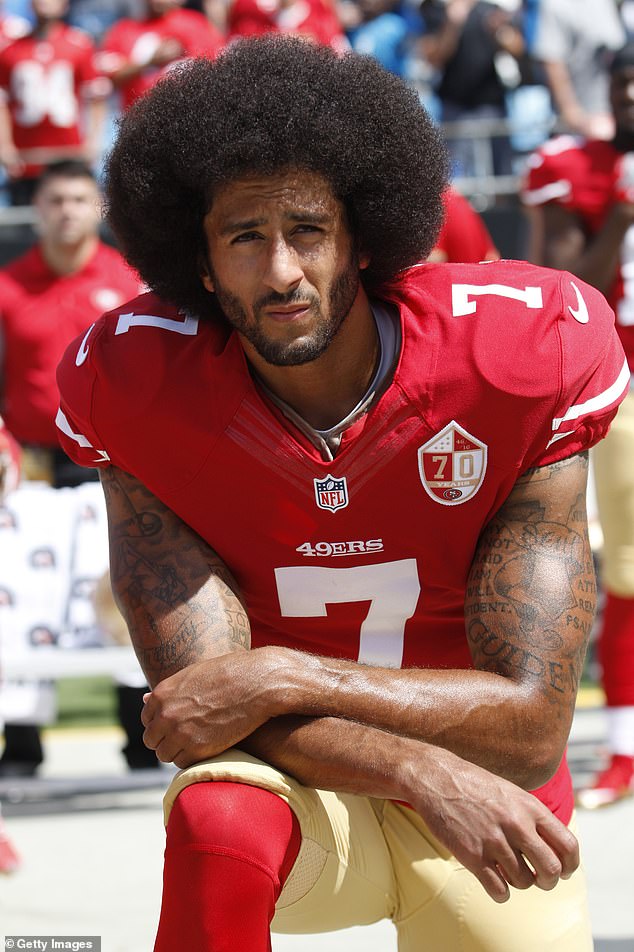 Kaepernick would end up becoming a free agent after the 2016 season, but remained unsigned during that offseason as well as the ones that would follow.

By February 2019, Kaepernick withdrew the grievance, which also included another player, Eric Reid, after reaching a confidential settlement with the NFL.

Kaepernick has still never signed on with another team since he became a free agent in 2016.

In the days ahead of Super Sunday, NFL commissioner Roger Goodell heaped praise on Kaepernick for his activism.

‘He deserves our recognition for that and our appreciation,’ Goodell said during his recent state of the league news conference. 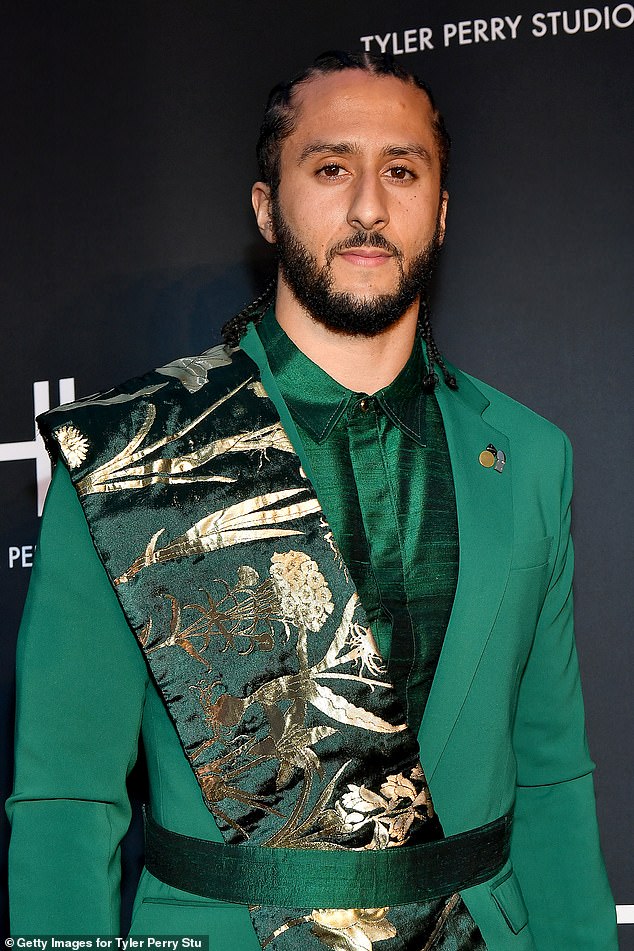 Grievance: The former 49’ers quarterback reached an undisclosed money settlement in his grievance of collusion against the NFL in 2019; he is pictured around the time of the deal