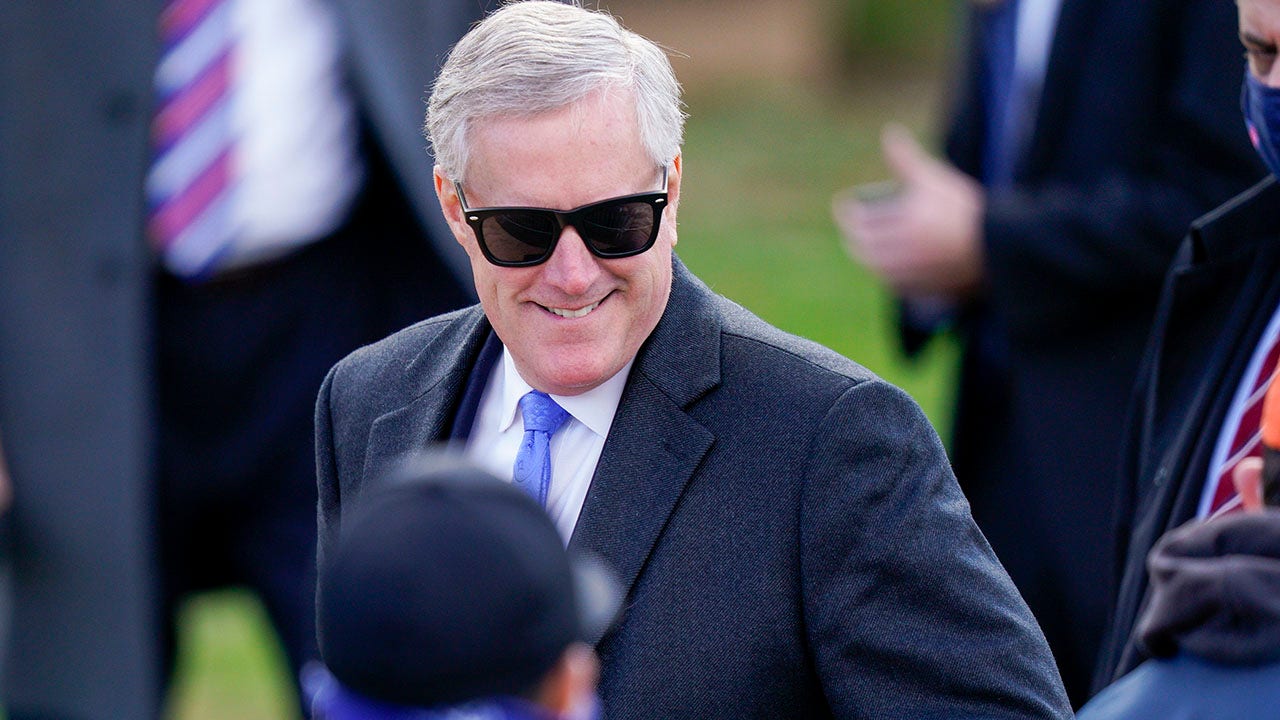 Mark Meadows, former chief of staff to ex-President Donald Trump, is willing to put “all his money” on the line that Trump will make another bid for the White House.

“If I were a betting, man … I would tell you to loan me all your money. I would put all my money in, and I would bet that he’s running again,” Meadows said during an appearance on SirusXM’s “The Wilkow Majority” on Thursday. “He’s in, and we will count on him running.”

TRUMP, BIDEN, NOT ON THE BALLOT, BUT CENTER STAGE IN VIRGINIA GUBERNATORIAL SHOWDOWN

Meadows said that he talks to Trump multiple times every week, even though he no longer works for the former president, noting that Trump is not taking any “joy” in the controversies currently embroiling President Biden.

“I don’t work for President Trump any longer, but we do talk multiple times a week. And I can tell you, he is not taking joy in it. In fact, he says that we’ve got to do something about it,” Meadows said. “He’s giving advice. He’s wishing that Democrats would take advice, but sadly, they want to go the other way.”

President Trump sits down for an exclusive interview with Laura Ingraham in the White House.
(FNC)

Since leaving office earlier this year, Trump has mostly spent his time in the spotlight endorsing candidates he believes will advance his “America First” agenda ahead of the 2022 midterm election. But speculation has continued to swirl about whether Trump might seek another term as president, especially given his continued popularity among Republican voters.

Trump has at times hinted that another run could be in the works. Polls that include him in the running among 2024 GOP hopefuls show him with a commanding lead over the rest of the field.