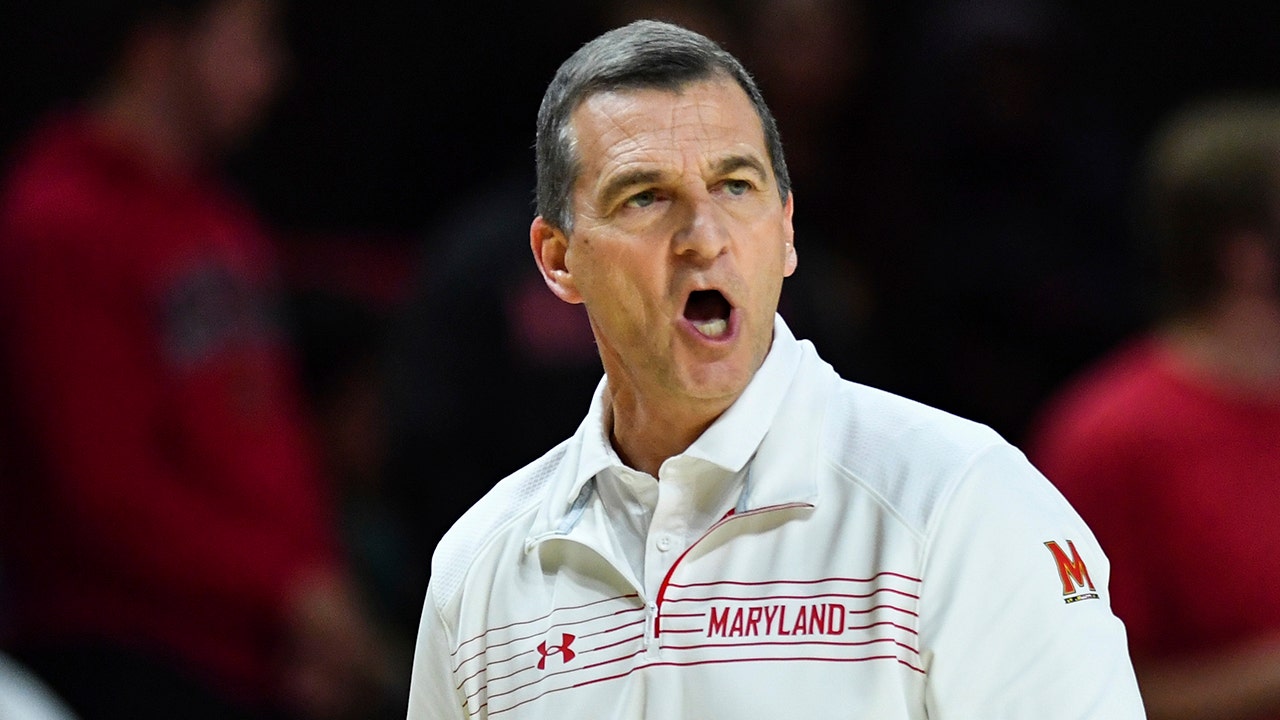 Maryland men’s basketball coach Mark Turgeon and the school agreed to part ways on Friday in a shocking move, after 10 seasons as the Terrapins’ leader.

Turgeon was 22-116 as head coach of Maryland and led the team to the NCAA Men’s Basketball Tournament five times. The team started the 2021-22 season with a 5-3 record. He took over for the legendary Gary Williams.

“After several in depth conversations with Damon, I have decided that the best thing for Maryland Basketball, myself and my family is to step down, effective immediately, as the head coach of Maryland Basketball,” Turgeon said in a statement. “I have always preached that Maryland Basketball is bigger than any one individual. My departure will enable a new voice to guide the team moving forward.”

He continued: “Maryland Basketball has been my passion and focus for the last 10 seasons, and I am extremely proud of what we have accomplished. It is through the combined effort and commitment from our coaches and players, both past and present, that we have sustained consistent success in a sport that is ultra-competitive. I am extremely grateful to have worked with each and every one of you.”

“It has truly been an honor to be the men’s basketball coach at the University of Maryland,” he wrote.

The move came as a shock to the college basketball world.

Maryland named Danny Manning the interim coach for the remainder of the season.

“After a series of conversations with Coach Turgeon, we agreed that a coaching change was the best move for Coach Turgeon and for the Maryland Men’s Basketball program,” athletic director Damon Evans said. “He has dedicated over a decade of his life to the University of Maryland, and has coached with distinction and honor. He leaves College Park as the 2020 Big Ten Conference champion and with more than 225 victories. He’s a great coach and a great person, and I wish Mark, his wife Ann and his entire family all the best in the next chapter of their lives.”

Maryland head coach Mark Turgeon calls a play to his team during the first half of an NCAA college basketball game against Hofstra, Friday, Nov. 19, 2021, in College Park, Md.
(AP Photo/Terrance Williams)

Turgeon took over as head coach of Maryland before the 2011-12 season after leading four straight NCAA Tournament appearances at Texas A&M. He was also the Big Ten Coach of the Year in 2015 after leading the team to a 28-7 record. He had Maryland as high as No. 2 in the AP poll during the 2015-16 season.

Manning’s first game will be Sunday against Kansas State.