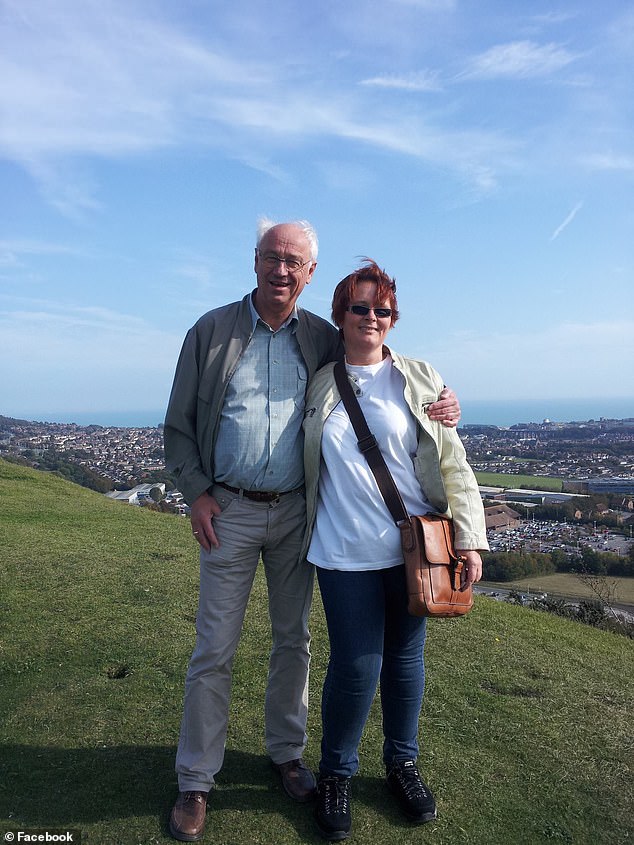 A married couple have denied cheating the taxpayer out of nearly half a million pounds while running one of Folkestone’s most famous hotels, a court heard.

Michael Stainer, 74, and Doris Stainer, 60, allegedly applied tax deductions to the wages of 50 employees and pocketed the cash while running The Grand on the seafront of the south coast resort.

Hundreds of thousands of pounds ended up in their personal bank accounts and when previously asked about the debt, Mr Stainer claimed that paying it back would mean having to lay off employees.

The Stainers deny cheating the public revenue and fraud by false representation.

Hotel bosses and married couple Michael Stainer, 74, and Doris Stainer, 60 (pictured), are accused of cheating the tax payer out of £470,000 by allegedly applying tax deductions to the wages of employees and pocketing the difference 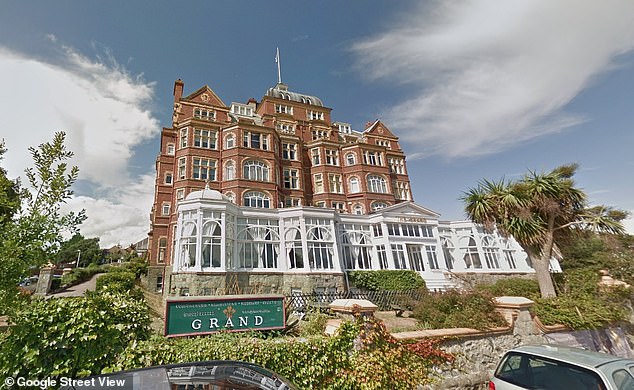 The couple ran The Grand in Folkestone (pictured), Kent, and employed more than 50 members of staff

Anthony Hucklesby, prosecuting, told jurors at Southwark Crown Court: ‘Between April 2011 and April 2015, the defendants, husband and wife, were the owners of a hospitality business called The Grand, which was based in an Edwardian building in Folkestone.

‘The business was operating through limited companies and during that time The Grand employed over 50 members of staff.

‘As an employer they were responsible for deductions of PAYE and national insurance contributions from The Grand’s employees at source.

‘Whilst Mr and Mrs Stainer applied deductions to their employees wages, they deliberately retained them rather than pass them on to HMRC.’

‘There is not going to be a dispute between the prosecution and the defence about the fact that tax and that amount was owed to HMRC but not paid,’ Mr Hucklesby said.

‘There does not seem to be any dispute that Mr Stainer at least was in a position at the time to ensure that the tax was paid but was not paid. 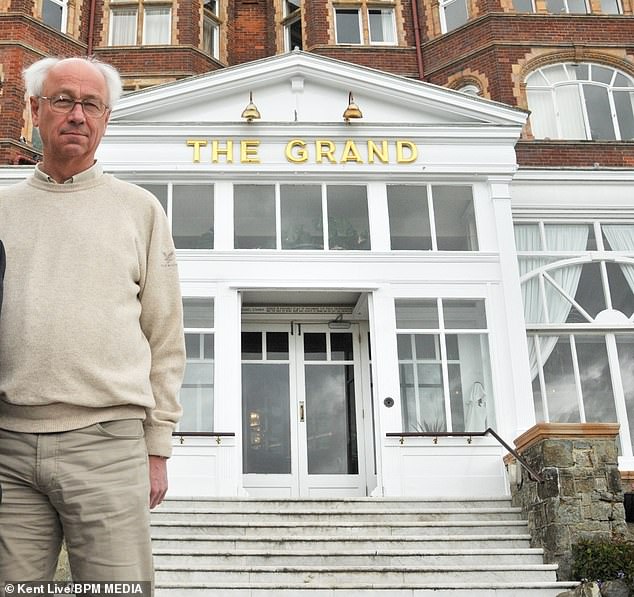 ‘For most of the trial you are going to have to grapple with this issue: was the non-payment of tax dishonest and did Mrs Stainer, the second defendant, have anything to do with it?’

HMRC officers visited The Grand on 15 January 2015, the court heard.

Mr Stainer said he could not understand why HMRC kept coming after him as he does not run the business and was not part of The Grand, saying it was owned by the employees.

HMRC officers had to show the member of staff in charge of payroll how to generate payroll reports, during which they made reports for 2013 and 2014.

‘These forms revealed the problem,’ said Mr Hucklesby. ‘The Grand was employing in the region of 50 members of staff and paying them net deductions. 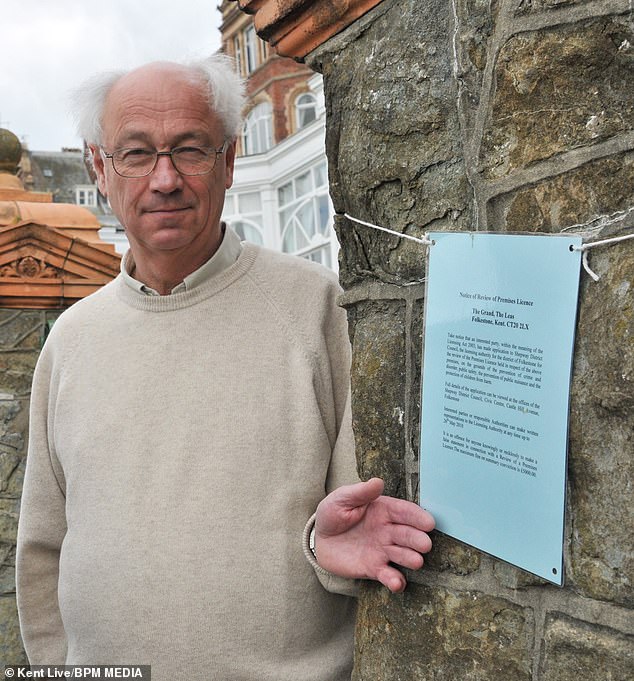 ‘The staff were employed by Grand Folkestone Ltd but never made any PAYE or national insurance contributions at all during the indictment period.’

The court also heard how after the visit, Mr Stainer tried to make submissions to HMRC but the company’s PAYE account had been cancelled because of inactivity.

‘The prosecution say that the employees were receiving their wages which were being deducted by the business payroll system.

‘Their taxes were not being passed on to HMRC and the Stainers were therefore enjoying the benefit of paying their employees a net rate and keeping their tax and national insurance contributions for themselves.’

Correspondence seized showed how Mr Stainer claimed that Kentish Estates Ltd had no employees and therefore did not need to pay tax.

He later claimed that paying back the tax debt he owed would mean he would have to lay off his employees.

‘The majority of that money went into Doris Stainer’s personal account.’

He said the money was used to prop up the mortage repayments on properties they owned, some of which were part of The Grand and totalled £4,940,000 in value.

During police interview Mrs Stainer said she had nothing to do with the accounts, saying she was ‘not a numbers person’ and only worked in IT.

It was listed by the ‘Association of Tourist Attractions in Kent’ as one of the best places to visit in the county, its website states.

In it’s heyday guests included Edward VII and his mistresses.

Mr and Mrs Stainer, of Folkestone, Kent, deny two counts of cheating the public revenue and one count of fraud by false representation.