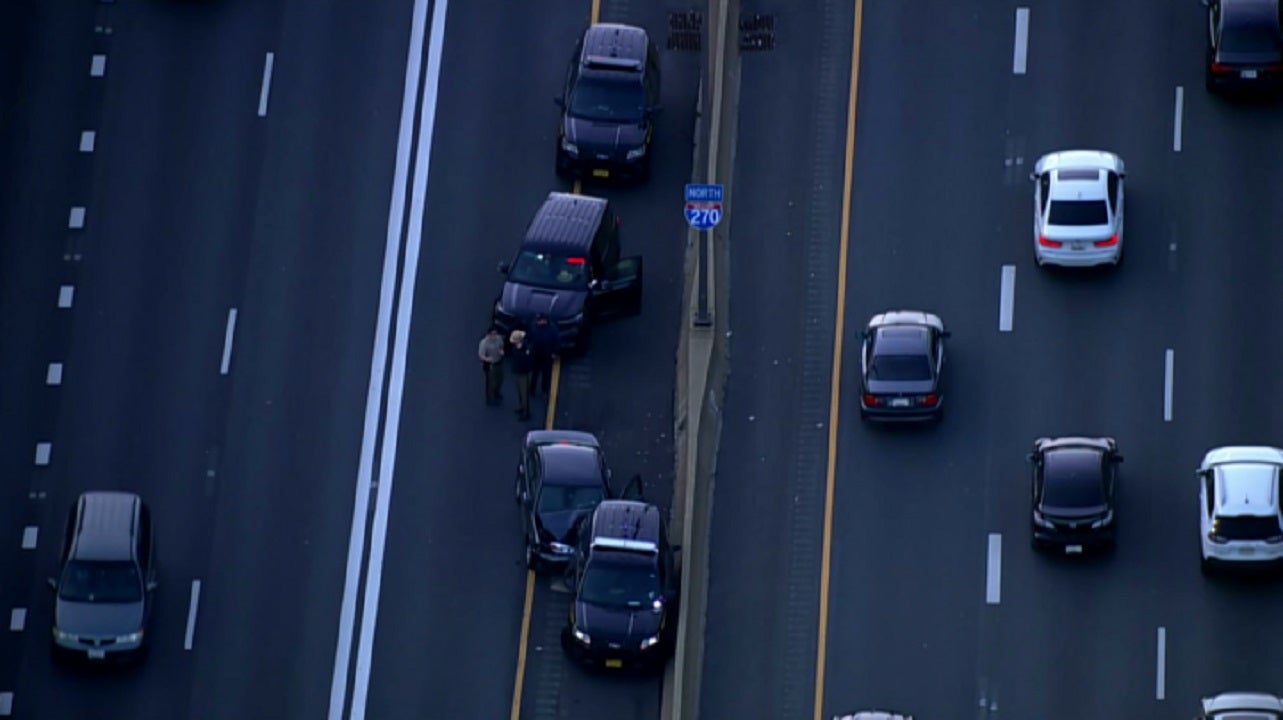 Two Maryland State Police troopers were hospitalized Thursday when their patrol vehicle was struck by a suspected impaired driver on a freeway, authorities said.

The state police in Rockville received a call around 6:10 p.m. that two troopers in a police vehicle had been hit while on the south lanes of Interstate 270, near Montrose Road.

Several vehicles were struck, the Montgomery County Fire & Rescue Service said. The troopers and the suspected impaired driver of the other vehicle were taken to hospitals.

An Montgomery County Fire and Rescue Service spokesperson said two people had non-life threatening injuries. It was not clear if one of them was the driver of the vehicle that struck the police car.

An investigation into the incident is ongoing. The driver has not been charged as of Thursday evening.