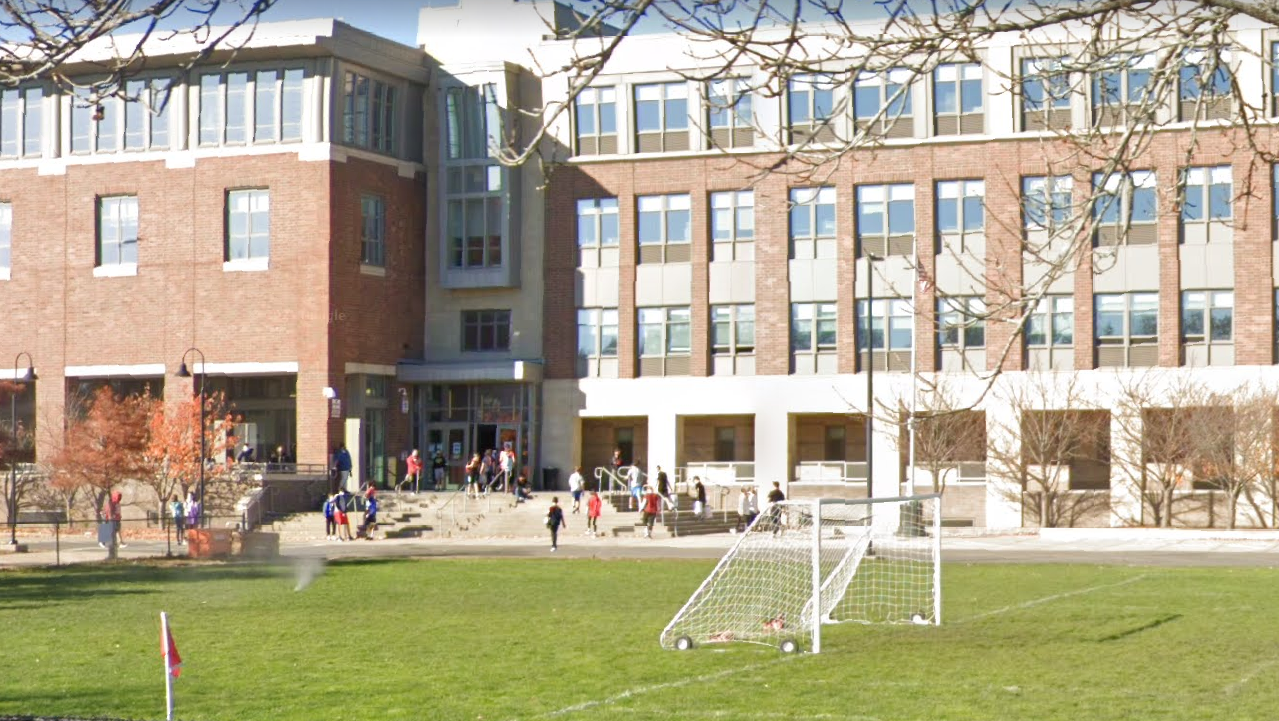 A Massachusetts school district reportedly is foregoing Halloween festivities in its classrooms this year in favor of “fall celebrations” as part of an effort to be more inclusive.

The announcement from Melrose Public Schools Superintendent Julie Kukenberger has been met with criticism by some parents in the city north of Boston, who are now organizing a costume parade in front of its high school while an online petition titled “Keep Halloween for Our Kids” is circulating, according to Boston 25 News.

“Over the past several years, MPS has worked to deemphasize Halloween and shift our focus toward community building through fall celebrations,” Kukenberger wrote in a letter sent to parents Friday, which was obtained by the station. “As we work to address unfinished learning, two of our key priorities are 1.) equity and the inclusion of all students and 2.) fostering a sense of belonging and partnership with all students, families and staff.”

A costume parade is being planned Thursday outside of Melrose High School in Melrose, Mass.

“I am working in collaboration with our elementary principals to map out, month by month, the traditions and events that have occurred in our schools,” the letter reportedly continues. “Together we will create guidelines that are safe, inclusive and equitable to be implemented with consistency.”

Fox News reached out to Kukenberger on Tuesday for further comment.

In an interview with Patch, the website says Kukenberger insisted that Halloween isn’t being canceled – it just will no longer be the focus of the district’s fall school celebrations.

She reportedly referenced groups of students dressing up in similar costumes or some coming to school in elaborate getups – leaving other students who don’t have the resources to do so left out.

“Even if it’s one kid, that’s why some groups are often marginalized,” Patch quoted Kukenberger as saying. “Because they aren’t the majority culture. There’s still lots of other ways for people to celebrate Halloween.”

“There are some people who don’t celebrate Halloween,” Patch also quoted her as saying. “That’ll mean some kids don’t come at all that day.”

But some parents aren’t amused and are organizing a costume parade Thursday in the Melrose High School parking lot, according to Boston 25 News.

“Let’s show Melrose that Halloween is a boo-tiful tradition that we can all celebrate in school together!” reads a purported flyer for the event obtained by Patch, which includes the hashtag #MelroseSavesHalloween.

“If Melrose is to truly be one community open to all, as Dr. K expresses in her letter, then we should not be canceling Halloween in schools,” Prescott White, a local parent, told Patch. “Halloween is a perfect example of our community coming together to support individuality.”

A Change.org petition titled “Keep Halloween for our Kids” also has more than 1,600 signatures as of midday Tuesday.

“The administration of the Melrose Public School system has decided that the term and celebration of Halloween in the schools (specifically the elementary schools) is no longer acceptable and non-inclusive,” it reads. “A day that is merely about costumes and fun has turned political.”

“By signing this petition, you are stating that you do not agree with this and want Halloween and its celebration to continue in the elementary schools and the classrooms,” it added.