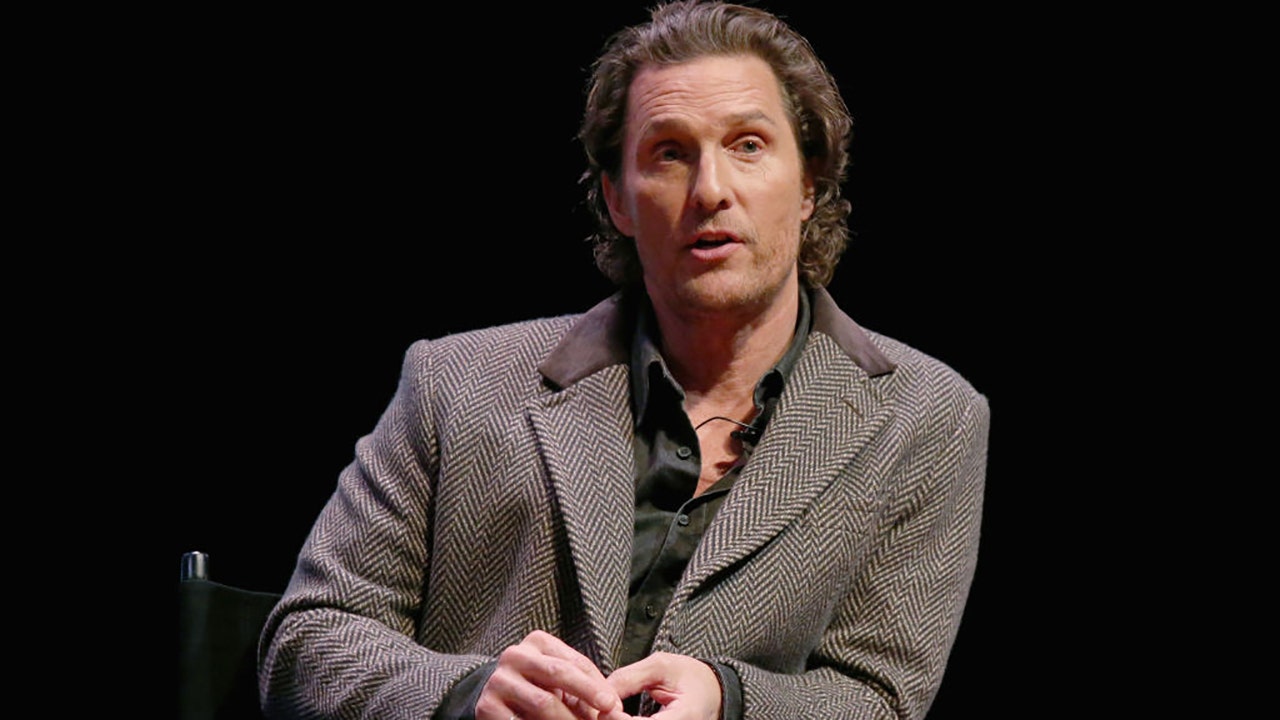 Matthew McConaughey announced Sunday that he has decided against a run for Texas governor amid speculation that the actor might enter the race.

“Over the past two years, I’ve been working on the answer to the question of how I can be most useful in this life going forward,” McConaughey said at the beginning of a three-minute video posted to Twitter. “Useful to myself, useful to my family and to the most amount of people.”

The “Dazed and Confused” star went on to elaborate on his opinions regarding the importance of servant leadership and how he has been considering a Texas gubernatorial run, but ultimately decided against it.

“As a simple kid born in the little town of Uvalde, Texas, it never occurred to me that I would one day be considered for political leadership,” he said. “It’s a humbling and inspiring path to ponder. It is also a path that I am choosing not to take at this moment.”

McConaughey’s announcement follows reports that he was leading incumbent Gov. Greg Abbott and Beto O’Rourke as a hypothetical candidate in the polls for Texas governor, despite not having given an indication that he intended to run for public office.

“I’m measuring it,” McConaughey said of running on a September episode of the “Set it Straight: Myths and Legends” podcast on Amazon.

“Look, it’s going to be in some capacity…I just, I’m more a folksy and philosopher-poet statesman than I am a, per se, definitive politician. So I go, well that’s a reason not to, but then I go, no, that’s exactly why you should. Because politics needs redefinition, but I’m measuring ‘what is my category? What’s my embassy?’”

This story is breaking and will be updated.