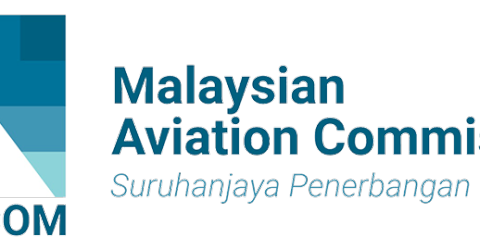 KUALA LUMPUR: The Malaysian Aviation Commission (Mavcom) has approved 27 Air Traffic Rights (ATR) out of the 28 applications submitted in the fourth quarter of 2021, which is a 33.3 per cent jump in applications and a 28.6 per cent increase in approvals compared with the third quarter of 2021.

Of the 28 ATR applications, 17 were for domestic routes, which have more than doubled compared with seven applications submitted in the third quarter of 2021.

In a statement, the commission reported that the increase was primarily due to the reopening of interstate borders in October 2021 and a rise in demand for domestic holiday-related travel, with the additional flights mainly to Langkawi followed by Johor Bahru, Penang, and Kota Bharu.

“Despite the ongoing pandemic, we are seeing encouraging signs of recovery within the domestic segment, as indicated by the increase in ATR applications for domestic routes in the fourth quarter of 2021. This promising development illustrates the sector’s resilience and its ability to bounce back post-pandemic.

“We hope that this continues as air travellers are highly encouraged to pre-plan their flights for festive periods well in advance to avoid crowds and high-ticket prices,” Mavcom executive chairman Datuk Seri Saripuddin Kasim said in the statement today.

In terms of the breakdown of ATR allocations for Q4 2021, Malaysia Airlines Bhd and World Cargo