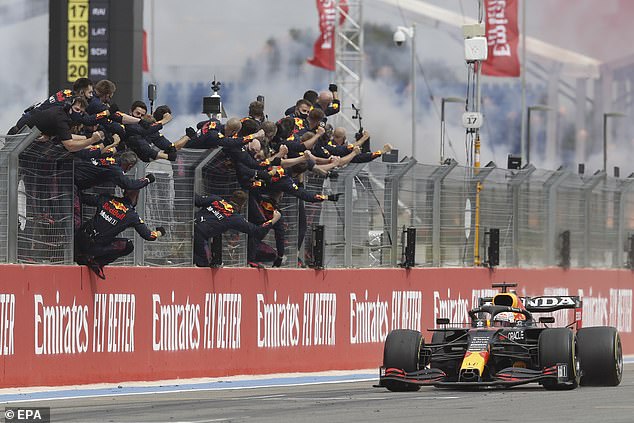 By Jonathan Mcevoy For Mailonine

The Dutchman overcame a mistake on the first corner, where he lost the lead to the Mercedes man, but was then helped by a strategic masterclass from his Red Bull team. Their quick-thinking combined with his then faultless driving to execute his third victory of the season.

He also had to contend with radio problems. 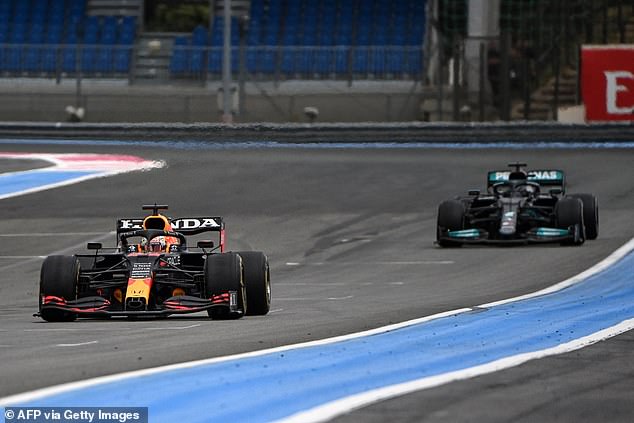 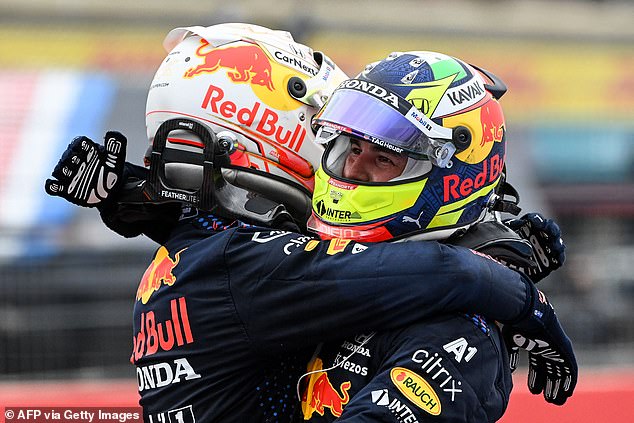 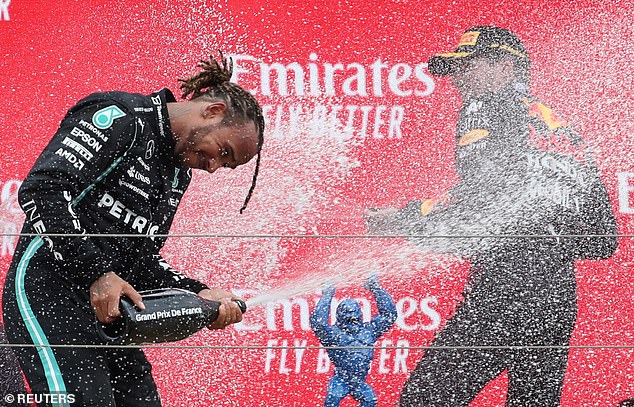 Verstappen, who started on pole, got cleanly off the line and bossed the situation into the first corner but then inexplicably carried too much speed through the bend and ran wide. This allowed Hamilton through.

The Brit opened up his advantage to three seconds until the first round of stops. He was jumped in the pits with the help of a great outlap by Verstappen.

The question was whether either team could get to the end without needing to change tyres again. Verstappen thought not and stopped once more. He now had to hunt down the Mercedes cars, which went to the end. He gave it all he had, passing Valtteri Bottas, then in second, with nine laps remaining. 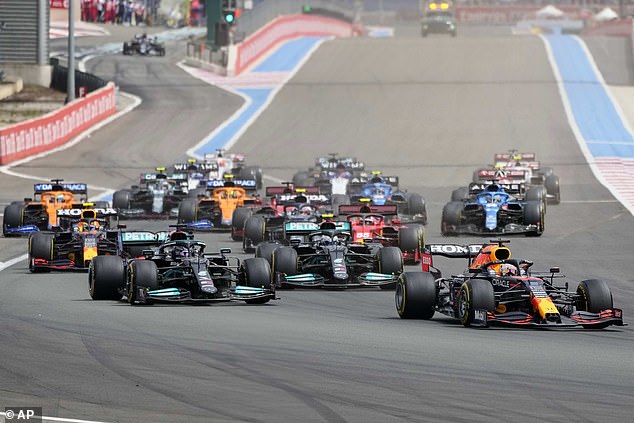 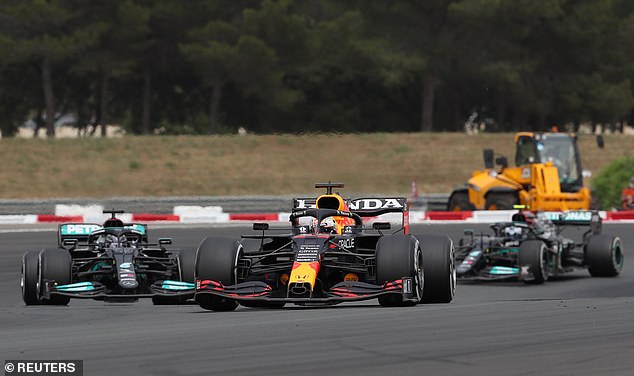 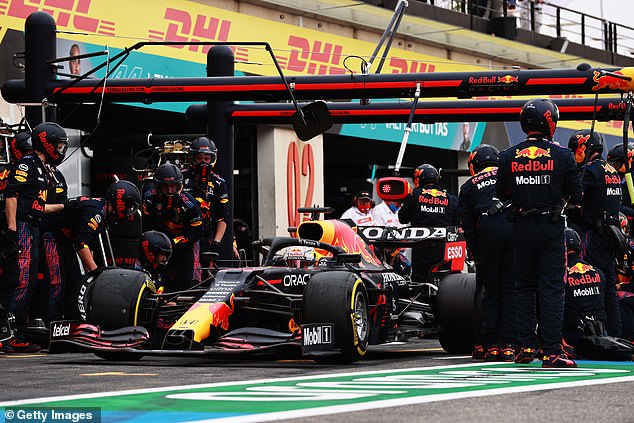 But Hamilton was five seconds up the road. He was driving brilliantly. But on the penultimate lap Verstappen passed the world champion at the chicane to take the lead – a reward for his brilliance and damning of Mercedes’ strategy.

The margin of victory over second-placed Hamilton was 2.9sec.

Perez passed Bottas to finish third and a place above the Finn. 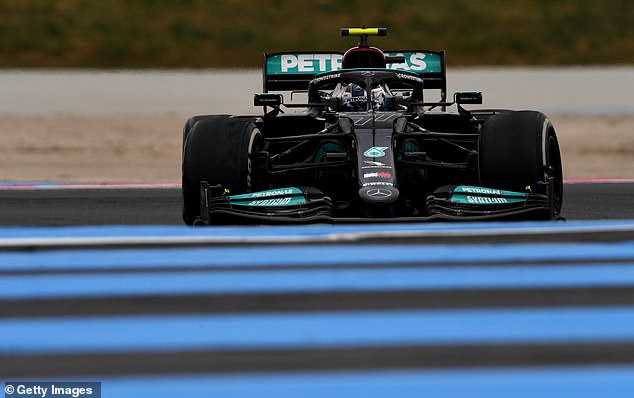 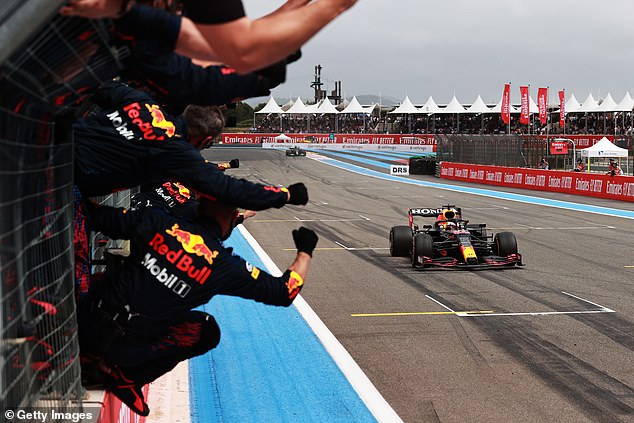 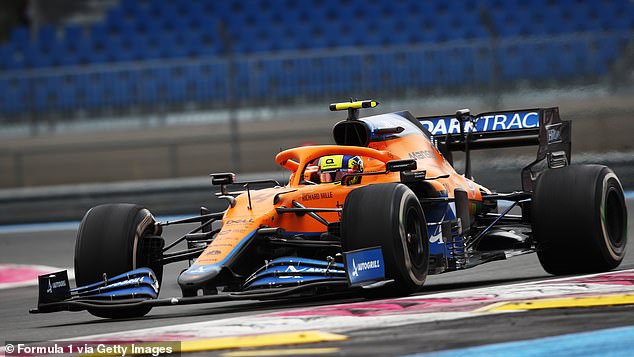 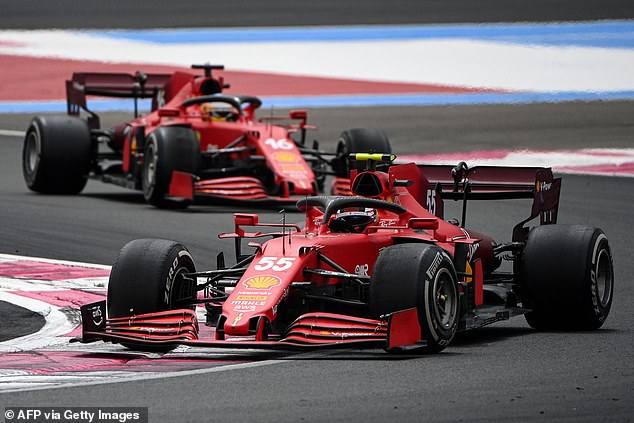