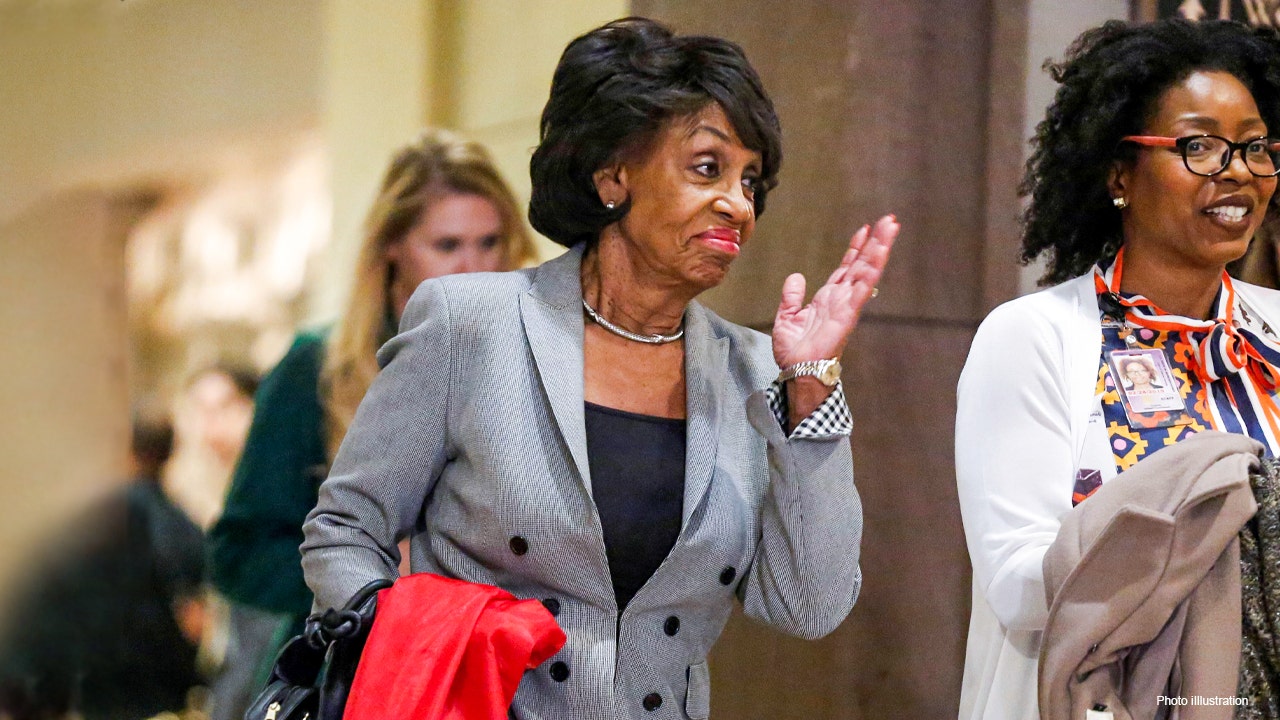 Karen Waters, who has been organizing slate-mailing operations to bolster her mother’s re-election for nearly two decades, and her company, Progressive Connections, have received more than $1.2 million since 2003 for campaign services, including “slate mailer management” fees and “campaign managing services.”

A “Citizens for Waters” campaign committee filing from earlier this week shows that the younger Waters received $24,000 from the committee between January and March 2022.

MAXINE WATERS CONTINUES TO PAY DAUGHTER WITH CAMPAIGN CASH, ADDING UP TO $1.2M SO FAR: FEC

Slate-mailing is an uncommon practice in federal elections, where a consulting firm is hired to create a pamphlet of sorts that contains a list of candidates or policy measures, and advises voters how to cast their ballots.

Rep. Waters was reportedly the only federal politician to use a slate-mailer operation during the 2020 general election.

Both Democrats and Republicans have paid relatives with campaign contributions over the years. While it’s legal for federal lawmakers to employ family members on campaigns, the practice is generally frowned upon by ethics experts.

The E Street Group’s biggest client was Omar’s campaign, which supplied the business with nearly 80 percent of all its cash from federal committees, before ceasing the payments after they came under scrutiny.

Following questions over the arrangement, Omar terminated the contract in November 2020. Mynett and his business partner, Will Hailer, began consulting the wine industry.