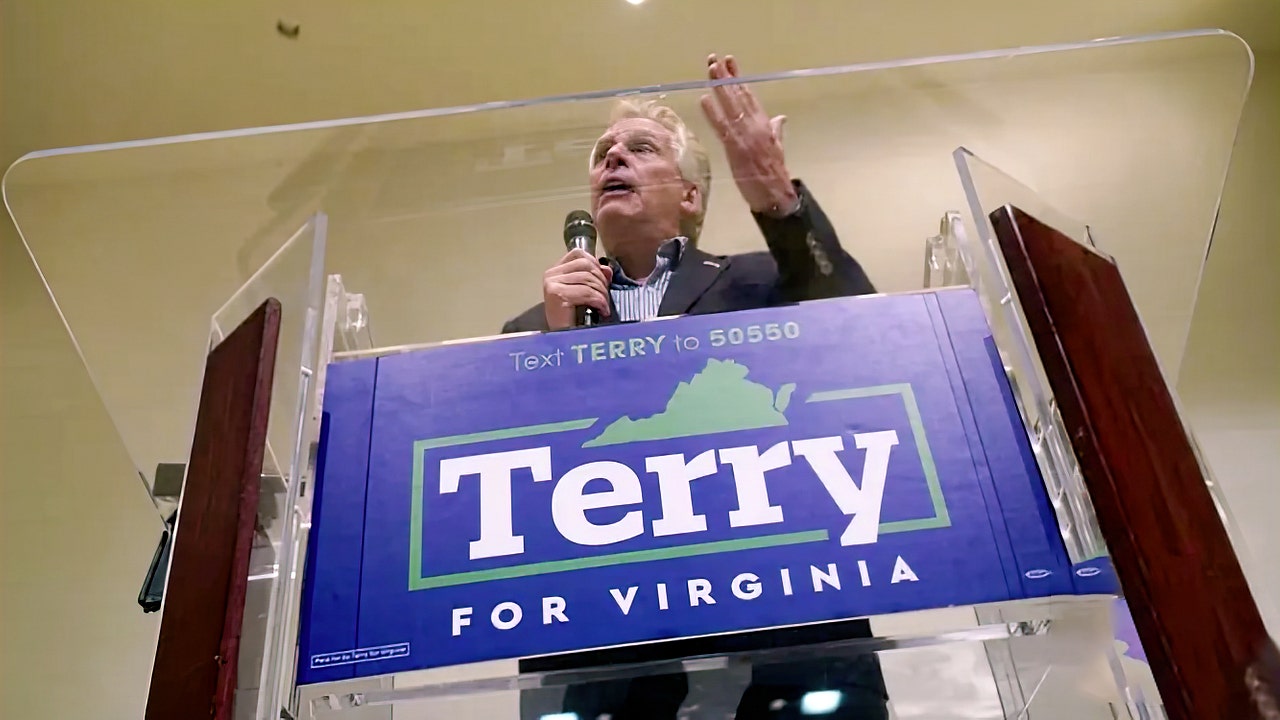 Democratic Virginia gubernatorial nominee Terry McAuliffe repeated the questionable claim Sunday that critical race theory has “never been taught” in the state’s public schools and that the fight to ban the theory from school curricula is a “racist dog whistle.”

“People trust me on education, but it’s at the forefront here in Virginia as it now is in others,” McAuliffe continued. “You see what’s happening in Georgia and Florida, because they’re talking about this critical race theory. And as I said before, and I’ll say it again, it’s never been taught in Virginia. And I really hate it, because it’s a racist dog whistle. And all Glenn Youngkin has done in this campaign is run down Virginia, run down our education system, run down our economy.

“And when you think of this, right now, on critical race theory, Chuck, it’s not taught,” he told host Chuck Todd. “So all you’re doing is pitting parents against parents, parents against teachers, and they’re using children as political pawns.”

A presentation on the website from 2015, when McAullife was governor, encouraged teachers to “embrace Critical Race Theory” as part of its “Culturally-Responsive Teaching and Learning Principles,” with a stated desire “to re-engineer attitudes and belief systems.”

More recently, a 2019 superintendent memo promoted both critical race theory and the idea of “white fragility.” Another superintendent memo from 2019 endorsed “Foundations of Critical Race Theory in Education” as an important “tool” that can “further spur developments in education.”

Education has been a major focal point of the gubernatorial race between McAuliffe and Youngkin, who has drastically narrowed and even erased McAuliffe’s lead in some polls. A recent Fox News poll shows that a strong majority of parents support Youngkin.

Youngkin has vowed to ban critical race theory from being taught in Virginia schools on his first day as governor.

Voters will decide between McAuliffe and Youngkin on Tuesday.