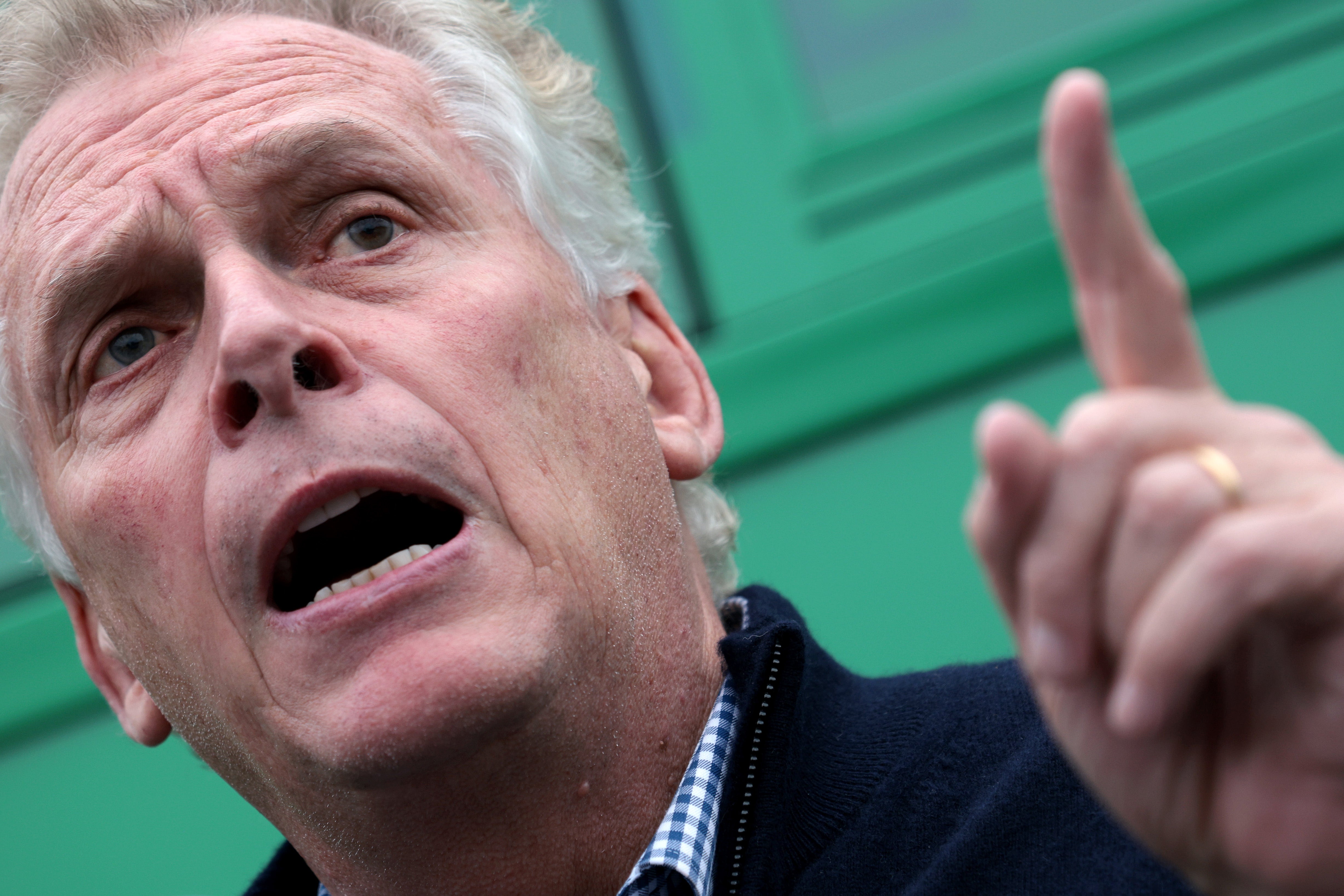 A spokesperson for Terry McAuliffe’s campaign is being accused of posting racist tweets in 2012.

“#TweetLikeAGuy going out with da nigguhs,” a tweet posted in 2012 from Renzo Olivari, a McAuliffe spokesperson, said.

Olivari did not immediately respond to a request for comment from Fox News.

According to Olivari’s LinkedIn page, he previously served as the Nevada press secretary for Kamala Harris For The People. The page also says that Olivari served as Virginia Communications Director for Joe Biden’s presidential campaign.

The tweets have since been deleted but Fox News was able to obtain screenshots before the posts came down. Fox also obtained screenshots of the LinkedIn profile.

The controversial tweet was unearthed the same day the McAuliffe campaign drew criticism over another racially charged incident where associates denounced a “white supremacists” appearing at a campaign event for McAuliffe challenger Glenn Youngkin that turned out to be staged apparently by members of the anti-Trump group The Lincoln Project.

Virginia voters will decide the governor’s race between McAuliffe and Youngkin on Tuesday November 2 and Fox News polling released on Thursday suggests that Youngkin has erased McAuliffe’s comfortable lead that he once had weeks ago.

That’s a big shift from two weeks ago, when McAuliffe was ahead by five, 51-46 percent.