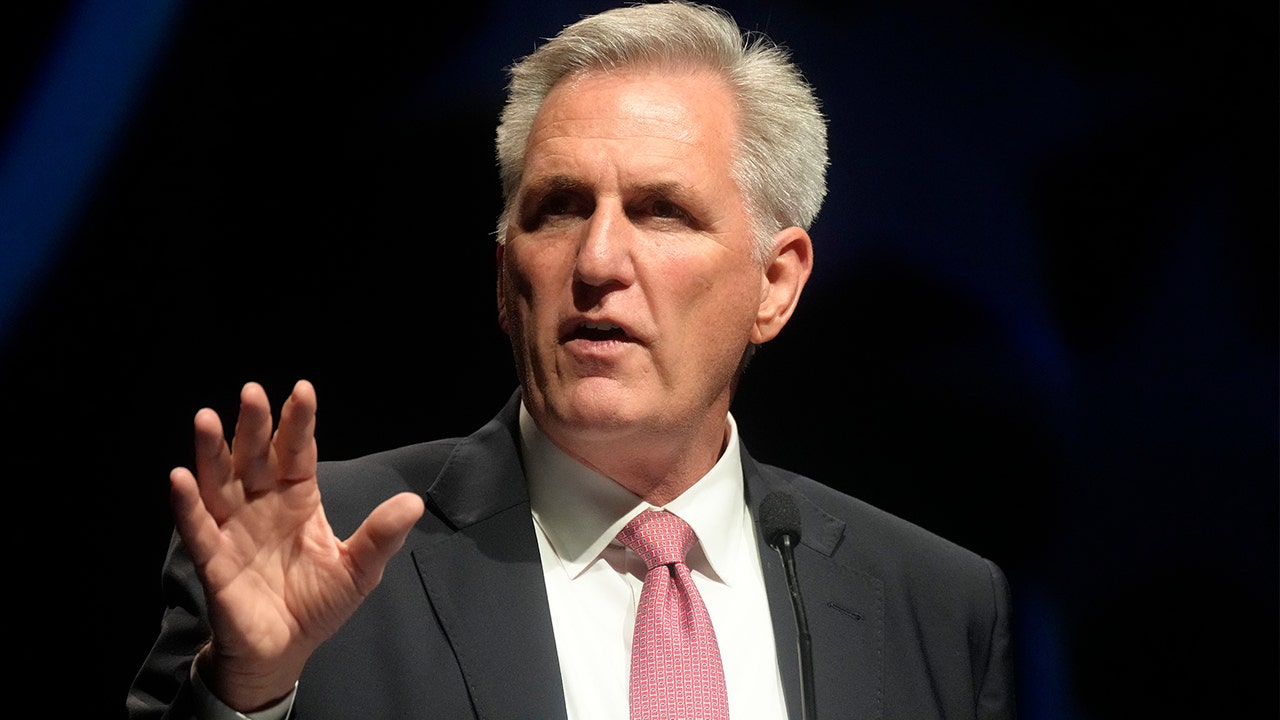 House Republican Leader Kevin McCarthy on Tuesday failed to secure the necessary 218 votes to be the next House speaker, the first time in nearly a century that the majority’s nominee needed another vote.

McCarthy came up short in the first two rounds of voting due to 19 Republican defections in both rounds.

Reps. McCarthy, R-Calif., Andy Biggs, R-Arizona, and Hakeem Jeffries, D-N.Y., split most of the votes three ways in the first round of voting. None of the nominees was able to reach the 218-vote threshold needed to secure a majority of votes, so the election moved to a second ballot.

In the second round, Jeffries again received 212 votes and McCarthy again received 203, but Jordan received the support of all 19 defectors. The support for Jordan came despite the fact that the Ohio Republican is backing McCarthy.

McCarthy won a standing ovation from most Republicans on the House floor Tuesday as he was introduced by Rep. Elise Stefanik, R-N.Y., who nominated him to be the next House speaker.

“Under Kevin McCarthy’s leadership, House Republicans crafted a bold vision to put America back on track,” she said.

Stefanik touted McCarthy’s pro-life and pro-Second Amendment stance and said that he’s “committed to stopping wasteful spending and shrinking the size of government.”

“No one in this body has worked harder for this Republican majority than Kevin McCarthy,” she said.

Meanwhile, all the House Democrats cast their vote for Jeffries and boasted that they were united in their support for the minority candidate.

This is a developing story and will be updated.

Jessica Chasmar is a digital writer on the politics team for Fox News and Fox Business. Story tips can be sent to [email protected]