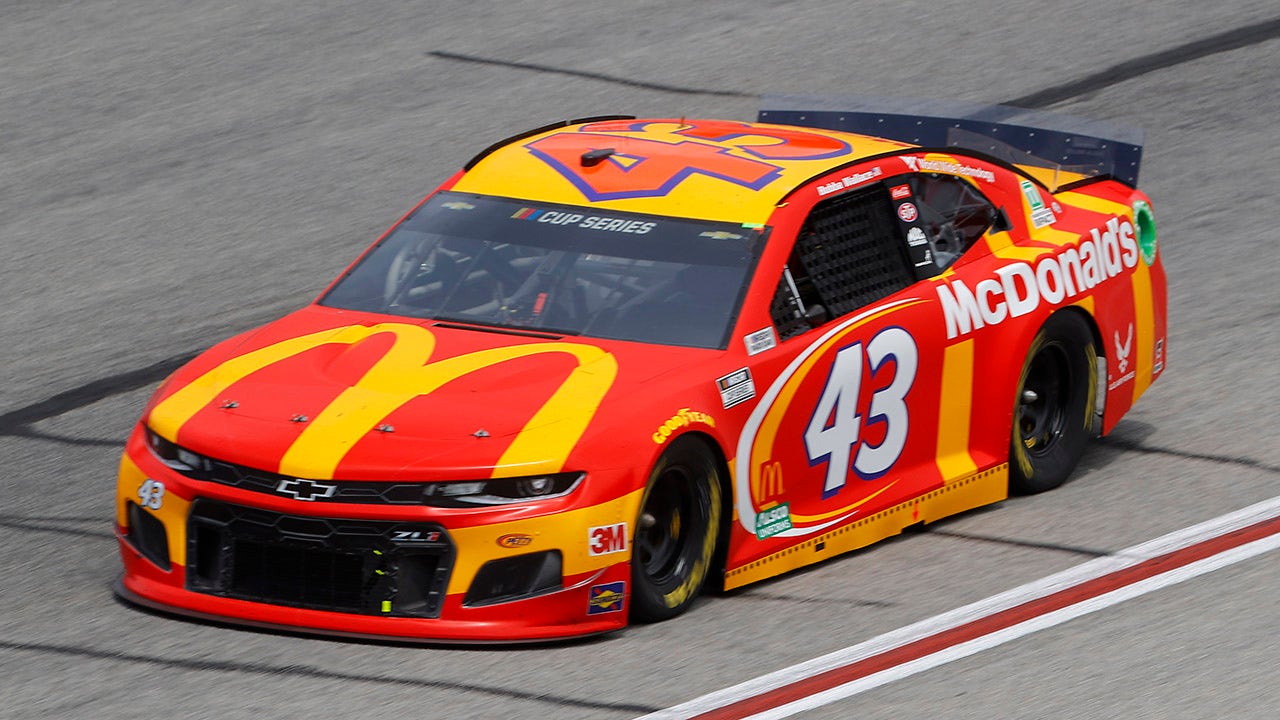 McDonald’s has announced plans to expand its sponsorship of Bubba Wallace in the NASCAR Cup Series in 2022.

Wallace won the rain-shortend Yellawood 500 at Talladega in October ahead of Kurt Busch in fourth place.
(Sean Gardner/Getty Images)

The fast food giant was the primary sponsor of Wallace’s 23XI Chevrolet for eight races this season, including his first series win at Talladega in October.

Wallace will drive a McDonald’s-sponsored car in the Daytona 500, but the full number of races for next season has not been released.

“I wouldn’t be where I am today if it weren’t for @McDonalds. Thank you for believing in me and trusting in the process. Here’s to 2022! See y’all in @DAYTONA,” Wallace tweeted about the partnership.

McDonald’s is bringing Wallace’s new teammate along for the ride, too. The Michael Jordan and Denny Hamlin-owned team is expanding with a second car for its second season that will be driven by 2004 NASCAR champion Kurt Busch and sponsored by McDonald’s for several races.

Bush, who is primarily backed by Monster Energy, tweeted, “Let’s go! Thank you @McDonalds for welcoming me to the family. Looking forward to getting on track and accomplishing big things together!”

Wallace and Busch will be driving the all-new Next Gen Cup Series cars in 2022.
(Bob Leverone/Getty Images)

Both drivers will be debuting their all-new Next Gen Toyota Camrys in the Busch Light Clash at the Coliseum on a temporary track built inside the L.A. Memorial Coliseum the weekend of February 6.