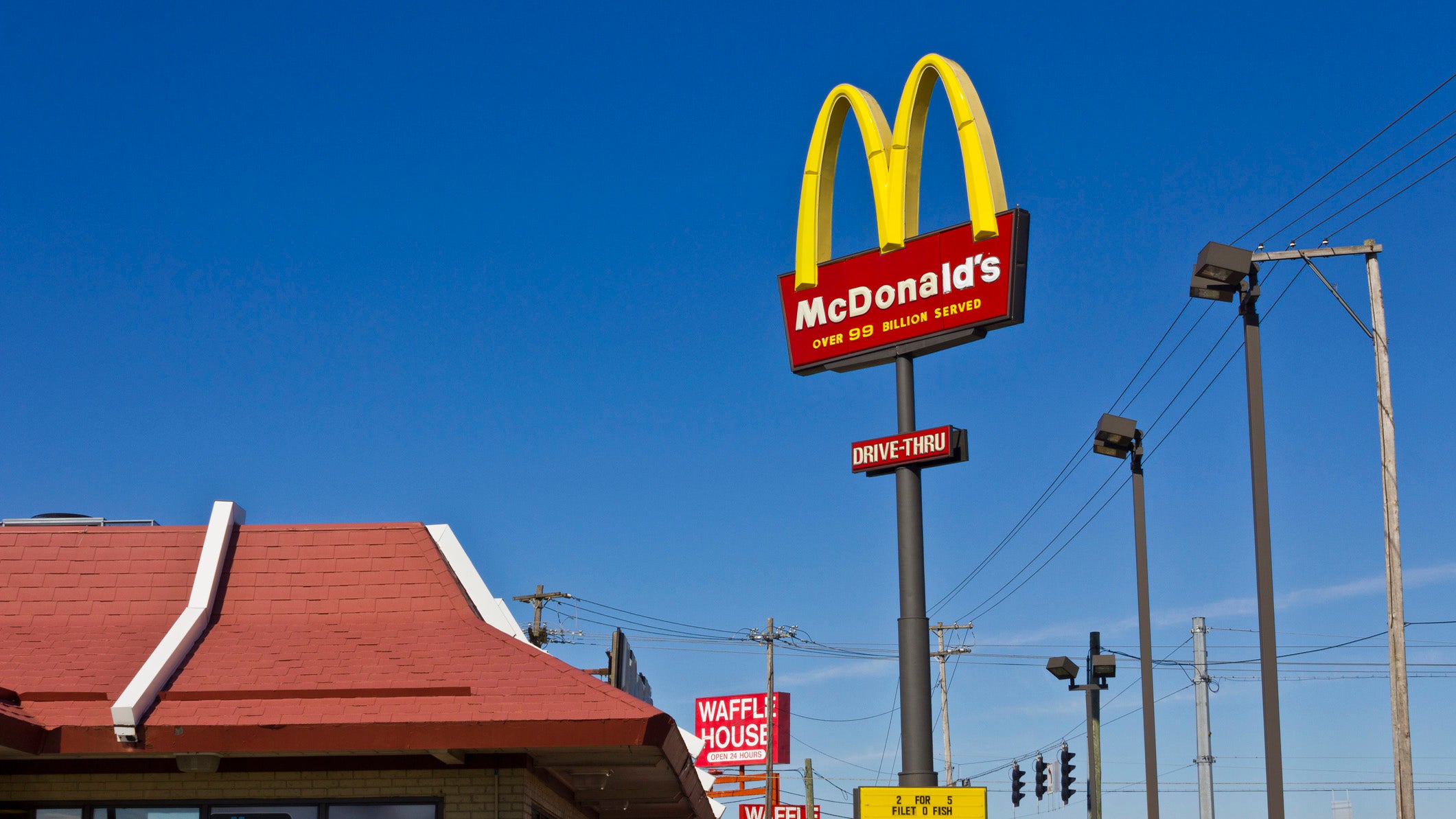 Workers at McDonald’s are saying there’s one menu item that doesn’t get ordered often. That menu item is hot tea.

Stephen Patula, an area supervisor from Waterford, Ohio, shared a video on TikTok about the beverage’s performance at his family’s franchised restaurants on Thursday, Oct. 14.

“Over the years, a ton of people have asked me what is the least ordered item at my McDonald’s,” Patula said in his 15-second clip. “We bought these stores in July and I have yet to serve one hot tea. I actually didn’t know that we sold hot tea until about a month ago. Ironically though, our most sold item is iced tea.”

The video quickly went viral and has reached more than 5.6 million people. Thousands of TikTok users have liked and commented under the video, some of whom agree that the chain’s hot tea is not the most popular.

“We sold a hot tea the other day. No one knew how to make it,” one top commenter wrote. “We had to get the [general manager] to help us.”

“I honestly didn’t even know McDonald’s had tea until I started using Uber Eats,” another user chimed in. “It’s not very well advertised.”

Other commenters who claim to work at McDonald’s were able to name a few customers who regularly order hot tea. Some even said hot tea sold better than hot chocolate, Americanos or certain food items.

A number of hot tea fans argued that the drink is or could be a top order in the U.K.

Workers at McDonald’s are saying there’s one menu item that doesn’t get ordered often. That menu item is hot tea.
(iStock)

Patula and McDonald’s did not immediately respond to Fox News’ request for comment.

McDonald’s menu says its hot tea is “a robust black tea flavor with hints of floral and orange notes,” which can range between 10 and 15 calories without sugar.

The chain’s sweet tea is said to be a “refreshing blend of orange pekoe and pekoe cut black tea,” which can range between 90 and 220 calories.

It’s not just McDonald’s workers who are having a hard time selling hot tea in the U.S.

McDonald’s menu says its hot tea is ‘a robust black tea flavor with hints of floral and orange notes,’ which can range between 10 and 15 calories without sugar.
(iStock)

A person who claims to work at Wendy’s said they’ve barely sold hot teas during their time at the burger chain.

In their own words, “Wendy’s also has hot tea and I’ve worked there 4 years and have only sold it twice.”