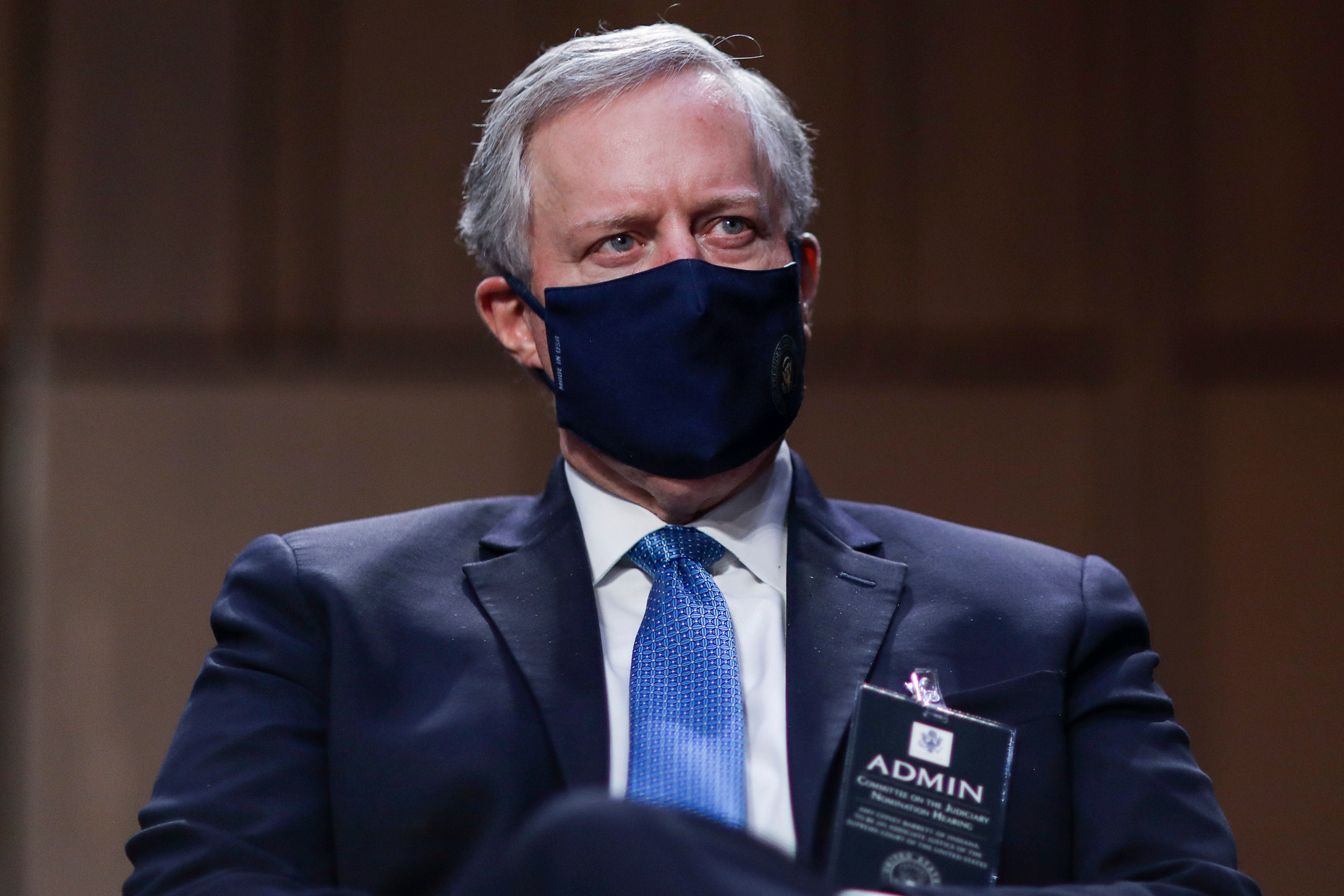 The National Archives and Records Administration (NARA) is in talks with counsel for Mark Meadows regarding records that he did not properly transfer to his official government account from his personal phone and email.

“NARA is working with counsel to Mark Meadows to obtain any presidential records that were not properly copied or forwarded into his official account,” according to an NARA statement first reported by Politico.

A source close to Meadows told Politico that the former White House chief of staff is “not worried about it at all” and that “all necessary and appropriate steps either were or are being taken.”

According to a 2017 memorandum issued by the White House counsel’s office under the Trump administration, “any employee who intentionally fails to take these actions may be subject to administrative or even criminal penalties.”

The NARA endeavors to recover such records when it determines that former presidential records are outside its physical control.

JAN. 6 COMMITTEE RESPONDS TO MEADOWS LAWSUIT, SAYS IT WILL REFER HIM TO DOJ PROSECUTION

On Wednesday, the Jan. 6 committee responded to a lawsuit from Meadows by calling it flawed and said it plans on referring him to the Justice Department for prosecution.

“Mr. Meadows’ flawed lawsuit won’t succeed at slowing down the Select Committee’s investigation or stopping us from getting the information we’re seeking,” the committee said in a statement. “The Select Committee will meet next week to advance a report recommending that the House cite Mr. Meadows for contempt of Congress and refer him to the Department of Justice for prosecution.”