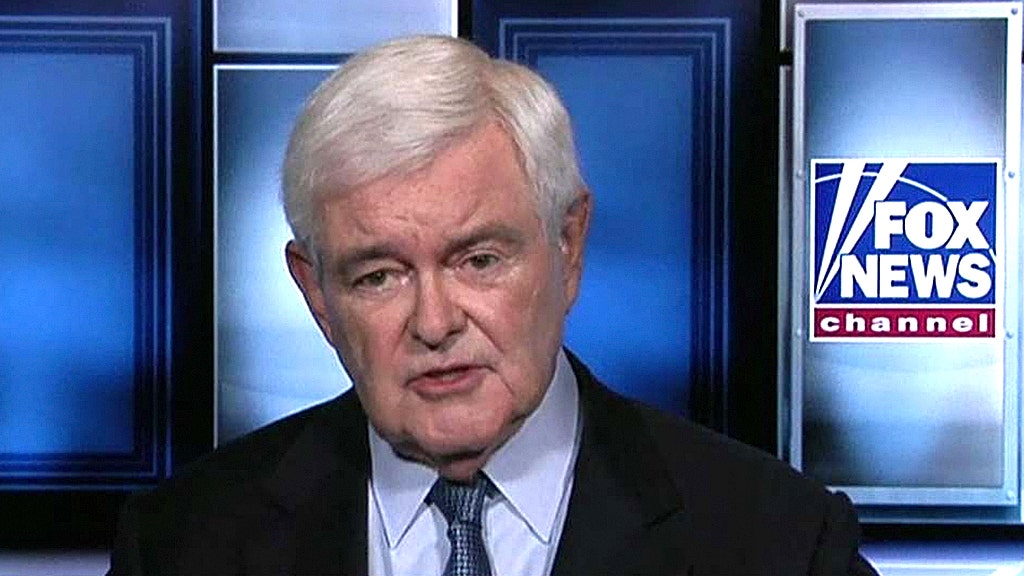 The legacy, left-wing media is at best misunderstanding – and at worst deliberately distorting – the evidence that a Republican-led wave election is coming in November.

This is especially true in the U.S. Senate, where Republican candidates are well positioned to regain control of the body in a mass repudiation of President Joe Biden and the Democrats’ policies.

For starters, it’s a midterm in a new president’s term. History tells us these elections almost always cut against the president’s party. Add to this that 74 percent of Americans think the country is headed in the wrong direction thanks to out-of-control spending, 40-year high inflation, rising prices, surging violence, an unpoliced border, and a host of lesser crises.

The left-wing media is currently pointing to the recent special election in New York’s 19th Congressional District as a bellwether for the November elections. Democrat Pat Ryan eked out a 2-percentage-point win over Republican Marc Molinaro. To claim this Democrat victory as a sign of things to come is either ignorant or dishonest. New York’s 19th District is reliably blue. In 2020, the Democrat won by 11.6 percentage points.

Democrats also had a tremendous structural advantage in this special election because it was held on the same day as party primaries – which are usually stand-ins for general elections in New York because of the massive Democrat voter base. New York has closed primaries, so independents (those who can swing an election) can’t vote in Democrat primaries. Simply put, this system suppresses independent voter participation because independents simply don’t have must on which to vote (independents made up less than 5 percent of the electorate in the previous three New York primary elections).

A 2-percentage-point win here should make Democrats nervous – not jubilant. The real lesson from the NY-19 race is for Republicans. President Trump earned 178,000 votes in the district in 2020. Although it was redrawn before this race, Molinaro got only 63,000 votes. Had Molinaro run a more aggressive campaign that focused on big national issues, I suspect he could have reached more of the potentially 115,000 Trump voters who weren’t motivated to turnout for the special election. This would have given him the win.

The media is also obsessing over Senate Minority Leader Mitch McConnell’s recent comment that the Senate elections would be tough for Republicans. In all fairness to McConnell, his super PAC has since poured tens-of-millions of dollars into these races – and he clearly intends to win them. At the same time, pundits and reporters are ignoring the deeply positive, optimistic attitudes from the Republican National Committee, the National Republican Senate Committee, and a host of other Republican Senate-focused groups. The media is also ignoring the massive Republican voter enthusiasm. We have seen enormous Republican turnout and voter registrations across the country.

As I wrote earlier this week, every Democrat Senate incumbent has to carry heavy burdens in November – the Biden record and their own votes. The Democrats running for Senate in Arizona, Colorado, Connecticut, Georgia, New Hampshire, Nevada, Pennsylvania, and Washington have voted with the Biden-Democrat agenda between 96 percent and 98 percent of the time this Congress.

Similarly, Democrats running in other races will have to bend over backwards to avoid repudiating their party base, leadership – and the president – if they want to reach independents.

Simply put: Democrats own inflation. They own high gas prices. They own rising violent crime. They own the border disaster. They own the 87,000 new IRS agents. They own all of it. If Republicans stay focused on these issues, the Democrats will crumble.

I don’t expect the establishment left-wing media will recognize any of this. But I expect the American people will.

Former Speaker of the U.S. House of Representatives Newt Gingrich is the host of the “Newt’s World” podcast and author of the New York Times bestseller “Trump and the American Future.” His latest book is “Big Government Socialism.” More of his commentary can be found at www.Gingrich360.com