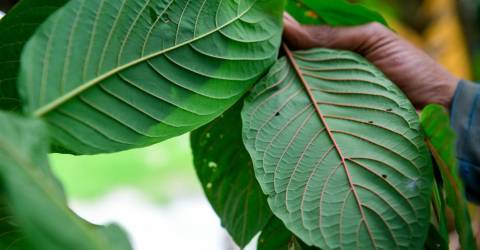 KUALA LUMPUR: The country’s parliamentarians have agreed to having a medical cannabis caucus chaired by Muar Member of Parliament, Syed Saddiq Syed Abdul Rahman to look into regulating the use of medical cannabis and ketum as a recognised form of treatment in Malaysia.

In a joint statement by nine MPs today, they said the caucus would be represented by parliamentarians across the party divide as a noble bipartisan effort in drawing up the related policy and strategies related to medical cannabis and ketum.

This caucus will have a draft proposal for the government’s attention to ensure that patients who depend on medical cannabis and ketum treatment can be cared for under the national health system, according to the statement.

As part of the preliminary framework, the caucus group will be meeting the groups of health experts, researchers, industry players, related non-governmental organisations and the ministries involved to obtain their views in drawing up the policy.

This is also in line with efforts to develop the medical cannabis and ketum industry in Malaysia which could benefit the country’s health industry.

It is believed that the bipartisan spirit in the caucus could be translated to a sound policy and strategies for the good of the people and country. — Bernama