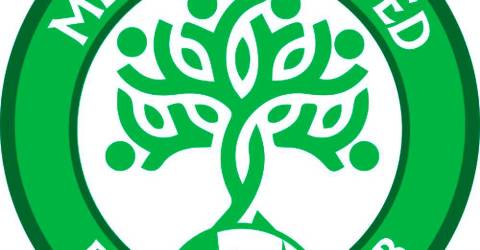 MALACCA: Melaka United FC players have been told to to stay focused and continue their winning momentum after beating Selangor FC 2-0 in their Super League match at the Hang Jebat Stadium, Krubong here last night.

Acting head coach Mohd Asri Ninggal said the victory was the result of a good teamwork by his charges.

“Praise should also be given to those who showed determination throughout the 90 minutes of the game even though we only had two days to recover after last Saturday’s match.

“After this we have a 15-day break and it will be a challenge for us to maintain our performance but Melaka United will play at home in the next match. So I reminded the players to use the opportunity to collect full points,“ he told reporters after the match.

The two goals netted by imported player from Nigeria, Ifedayo Olusegun, helped the Mousedeer to grab three valuable points despite up against the more fancied Red Giants.

Commenting on Ifedayo’s performance, Mohd Asri said the player had expressed his desire to be fielded even though he was still recovering from an injury.

“However, his fitness level was monitored by the medical team after Saturday’s match and Ifedayo was found to be fit to be listed and he has given a good performance,” he said.

The victory enabled Melaka United to improve their position to 8th place in the league after collecting 12 points while Selangor remain in 7th place, also with 12 points, but have a better goal difference.-Bernama