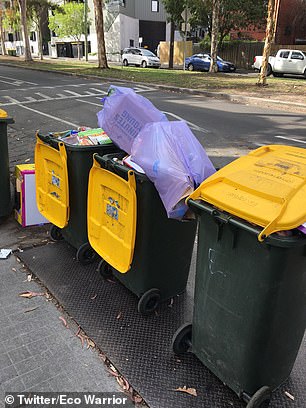 Garbage has been left to pile up on an Australian city’s streets after workers walked off the job amid a pay dispute.

About 100 staff in Melbourne belonging to The Municipal and Utilities Workers Union kicked off their strike from 5am on Thursday morning amid a dispute with their employer Citywide.

They want a weekly pay increase of $50 plus another $20 safeguard payment against any further pandemic-linked disruptions.

The union claims Citywide failed to show up to a scheduled meeting last Friday with another meeting set for Thursday morning understood to have failed to result in an agreement. 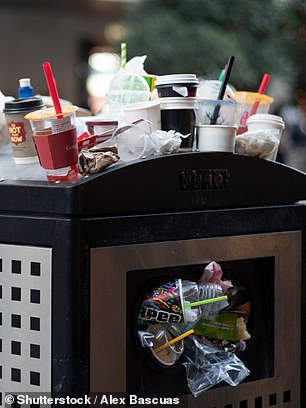 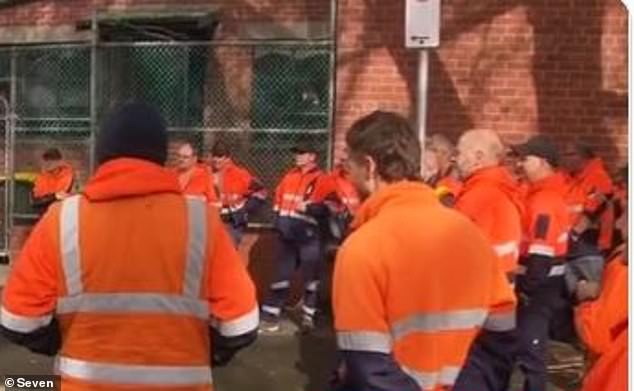 Citywide holds the contract with the City of Melbourne for waste management services including emptying residential and council rubbish bins, along with kerbside collections and asphalt cleaning.

Municipal & Utilities Workers Union president Jennifer Marriott said the union has no intention of backing down.

‘The strike will last as long as it takes for Citywide to understand that we just want to talk with them,’ Ms Marriot said, reports The Herald Sun.

‘But the HR manager won’t pick up calls – they’re just ignoring us. All their workers are working for less money than workers in the local government doing similar jobs.’

She claimed Citywide made a profit over the last two years of lockdowns but had not given employees pay increases.

Citywide said in a statement their services would not be impacted.

‘Any such industrial action would be unlawful and liable to be halted by a Fair Work Commission order,’ a spokesperson said.

The company said it has already put forward a three per cent pay rise plus a one-off payment of $350 for the Enterprise Agreement to be rolled over until June 2023.

‘We has not received any demand from employees for a $50 a week increase plus a $20 emergency services payment.’

‘Citywide has a committed group of employees and remains confident that, should any unlawful industrial action take place, its services will not be impacted.’ 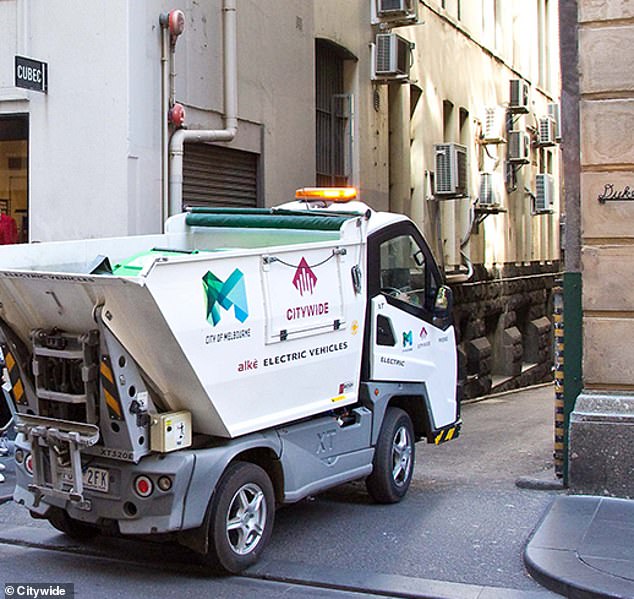