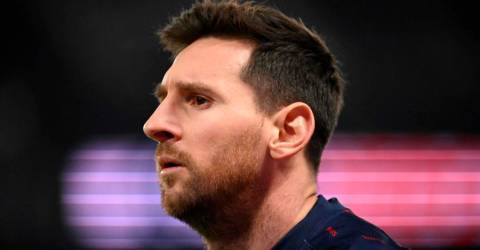 LIONEL MESSI will return to Paris St Germain at the beginning of January, the Ligue 1 club’s manager Christophe Galtier said on Tuesday.

The Argentine forward, seven-times Ballon D’Or winner, scored two goals to lead his country to victory over France on penalties in the World Cup final nine days ago.

The 35-year-old Messi will miss PSG’s home league game against Strasbourg on Wednesday and the trip to Lens on Sunday.

PSG are top of the standings on 41 points after 15 games, five above second-placed Lens. – Reuters