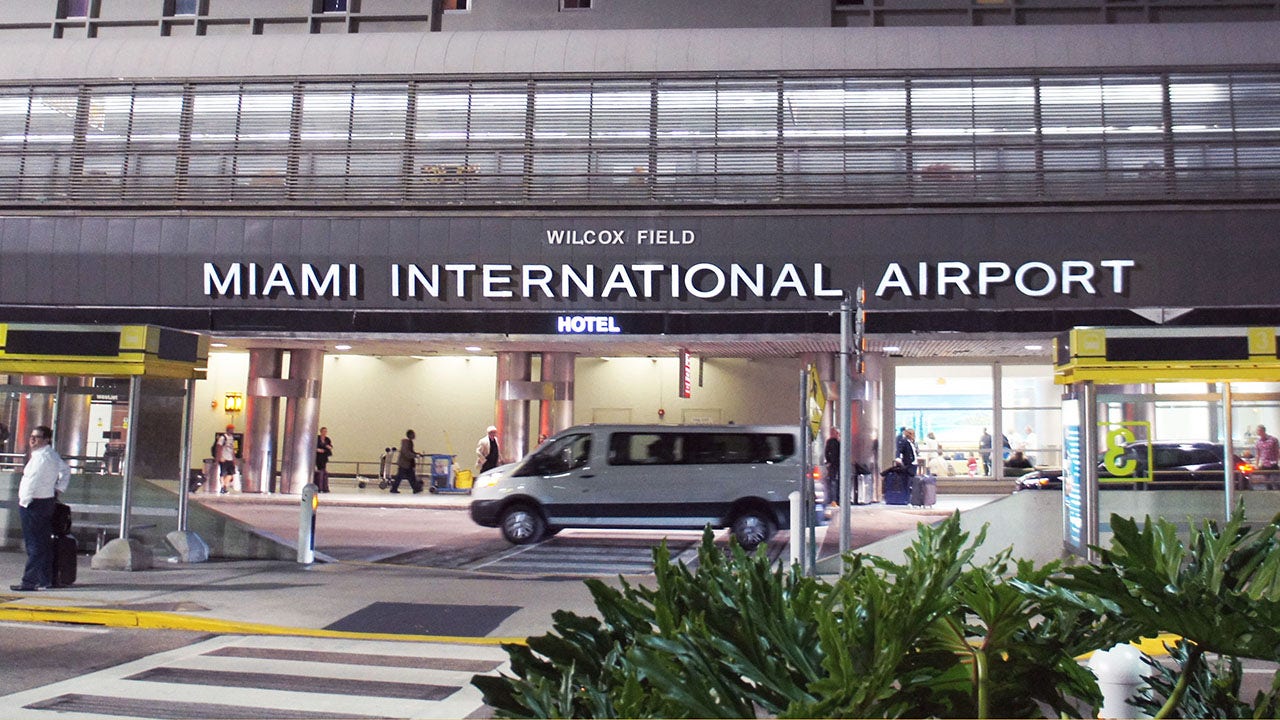 Two men were injured during a shooting Thursday night in a cargo area outside Miami International Airport, officials said.

One man was shot in the abdomen and another suffered a gunshot in a lower extremity after an argument that started earlier in the week escalated into a fight, WPLG-TV of Miami reported.

Airport district officers arrested two men, a 31-year-old gunman and another individual, who was brought in for questioning, while the two shooting victims, ages 18 and 23, were taken to the Miami VA Medical Center by relatives who worked with them, according to the report.

Detective Alvaro Zabaleta, a spokeman for the Miami-Dade Police Department, clarified the four men who were involved in the situation all work at Cargo Force, a company that handles airline cargo that operates on a property owned by the Miami-Dade County Aviation Department, where the shooting took place.

The detective said police officers also surrounded a silver Nissan that had bullet holes in the parking lot of the Miami VA Medical Center, saying it was directly tied to the airport shooting, WPLG reported. The vehicle was impounded as evidence.

The two injured individuals were both later transferred to Jackson Memorial Hospital’s Ryder Trauma Center and were in stable condition.